The hosting towns have adopted tightened security measures, but also measures to protect the environment. 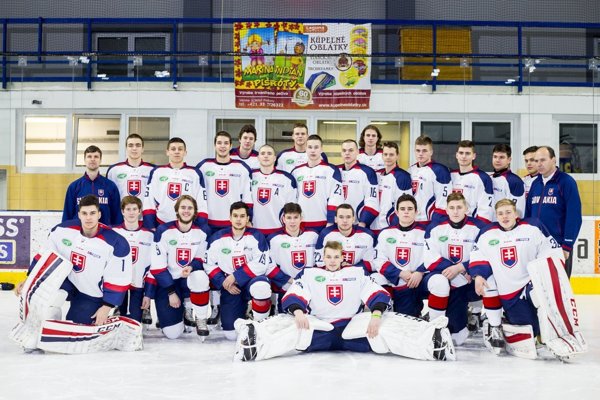 The Slovak towns of Poprad and Spišská Nová Ves will host the 2017 IIHF U18 World Championship between April 13 and 23.

Fans need to prepare for tightened security measures, which are typical for this kind of event, at stadiums and also the surroundings. Security measures will be applied at both stadiums.

“I was pleasantly surprised by the collaboration with the management of both stadiums,” said Roman Štamberský, head of the tournament, as quoted by the SITA newswire.

Both winter stadiums will be open 1.5 hours before the matches. Spectators should come earlier as they will have to undergo security checks before entering the site, the SITA newswire reported.

Visitors to the championship are prohibited from bringing weapons, pyrotechnics and other banned objects to the hall. They should also not enter the stadiums under the influence of alcohol or drugs. It is also forbidden to bring their own food and drinks, informed Marek Bednárik, security manager of the championship.

“Though the support of fans from the stands is important for every team, it is important to follow the instructions of organisers,” Bednárik added, as quoted by SITA. “Spectators cannot throw any objects to the ice rink and they will also be stripped of any devices producing sounds, like whistles, fanfares, hooters or pressure sirens.”

The organisers also warn that those with whole-day tickets will have to leave the stadium after the first match as it is not possible to secure checking the tickets.

Tournament will be green

The organisers also claimed they will try to turn the world championship into a green tournament. Both towns plan to adopt measures to protect the environment.

In Poprad, the collection of waste will be secured by an eco-friendly hybrid vehicle. There will also be 25 stands with coloured bags to separate communal waste, and 14 big coloured containers, informed Mária Bonková of the company Brantner Poprad.

“Since there are thousands of participants, organisers and fans during world championships, there will be much more waste than during an ordinary ice hockey match,” Štamberský said, as quoted by SITA, adding that they care for the environment.