The eastern-Slovak metropolis has decided to vie for membership of the UNESCO Creative Cities Network. 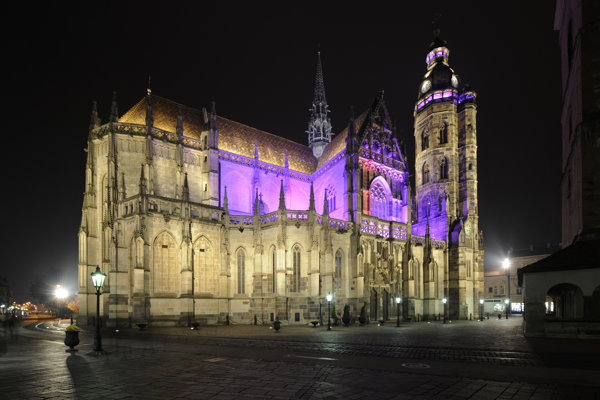 The city of Košice is to answer the open call from the UNESCO Creative Cities Network and apply for the chance to join this club, the TASR newswire wrote.

“This is a special project and our city has the chance to acquire the title of UNESCO Creative City of New Media,” Košice mayor Richard Raši noted, as cited by TASR. “The project connects art with new technologies, creativity, digital technologies and the information technologies sector. It strives to offer art to citizens maybe in a way they have not always understood until now and it is a connection of art as we perceive it with whatever life and the new era bring along.”

The application for membership of the UNESCO Creative Cities Network mostly provides a chance to continue the development launched when the city received the title, European Capital of Culture in 2013 and it offers a huge potential for advancement, Raši added.

“This means a completely new image for the city, acquiring new tourists, for example, with a totally different intellectual orientation but it is also about the development of the city's economy, as the result should be artists in new technologies and arts concentrating in our city and presenting it in a creative way.“

The UNESCO Creative Cities Network was founded in 2004 and its goal is to unite cities that have identified creativity as an important factor for sustainable development. Currently, it has 116 members from all over the world. Each creative city focuses on one of seven branches: music, literature, film, fold art and crafts, design, media art and gastronomy.

Košice's ambition is to become a creative city of media art, TASR wrote.

The membership of the UNESCO Creative Cities Network is not limited in time. The call for applications is open until June 16. UNESCO will announce successful candidates on October 31.