The Electronic Contracting System is proven to save money - by €194 million so far. 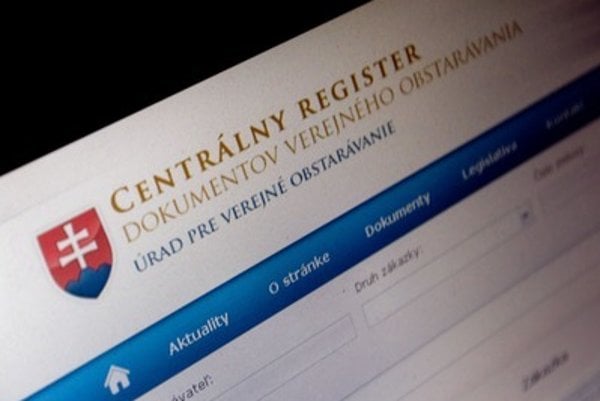 The total price of goods and services purchased by the state reached €660.7 million, but the competitive environment provided by the Electronic Contracting System (EKS) lowered the total final price by around €194 million as of April 3, the TASR newswire wrote on April 12.

This attests to the growing trend of using EKS’ functionality.

EKS has reached a level that allows organisers of procurements to be able to search a broad library of descriptions concerning goods and services provided by bidders. This obviously saves time and increases the convenience of a procurement. The library currently contains 88,857 description forms, with the number of registered subscribers reaching 6,000 and the number of registered suppliers almost 13,000.

EKS was set up on July 1, 2014, with the first deal taking place on September 30 of that year. The system was launched into full operation on February 1, 2015. The state, municipalities, regional authorities and related organisations have been obliged to make purchases via the system since March 1, 2015.

The Electronic Contracting System was supplied to the Interior Ministry by a consortium of Anasoft, Slovak Telekom and the Newswire of the Slovak Republic (TASR).