Tatras and Rocky Mountains to continue their twinning cooperation

Slovak, Polish and US national parks have signed an agreement of cooperation for five more years. 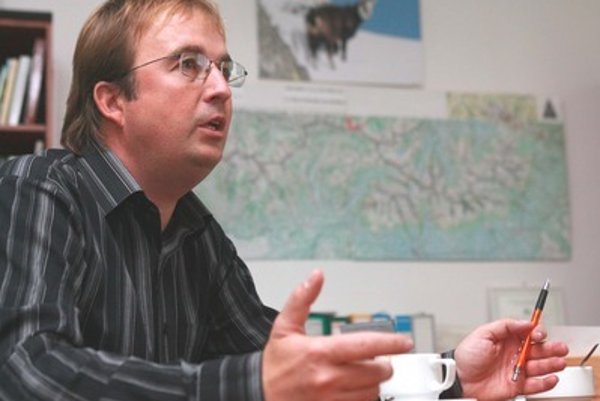 The national parks of the Slovak and Polish Tatras (TANAP and TPN, respectively) will cooperate with the American Rocky Mountain National Park for five more years, as the directors of the three parks inked an agreement in this regard in the Polish city of Zakopané on April 19.

The first agreement to this effect was signed in 2007. “The basis for cooperation was prepared by my predecessor,” TANAP director Pavol Majko said, as quoted by the TASR newswire.

“When I took office I took over the fully prepared documents and the contract was signed,” he explained, noting that he has never been to the Rocky Mountains. He also said he had heard that the national park in Colorado is similar to the Slovak park, but larger.

“They have a similar number of annual visitors to us but they envy our biodiversity,” Majko noted. “Large carnivores were killed off in the past, so they have a problem with an overpopulation of deer there.”

The agreement between the American national park and the two European parks focuses on the exchange of information in terms of management, protection and maintenance of the parks. “I believe that the exchange of experience is useful for all of the sister parks equally, as each is unique in some way and has something to offer to the other two,” said Majko, as cited by TASR. TPN head Szymon Ziobrowski added that cooperation between the Slovak and Polish national parks functions on a daily basis. “The largest project that we've taken over from the Americans is the volunteer programme,” said the Polish director. More than 2,700 volunteers are present in the Rocky Mountain park, while volunteers in the Slovak and Polish parks are scarce.

TANAP is the oldest national park in Slovakia founded in 1949. It occupies an area of over 73,000 hectares with a protection zone of over 30,700 hectares.

TPN in Poland was established in 1954 and occupies an area of more than 211 square kilometres.

The Rocky Mountain National Park in Colorado is among the largest national parks in the USA. The park's natural environment includes some 150 mountain lakes, glaciers and more than 720 kilometres of rivers and springs flowing through deep canyons. 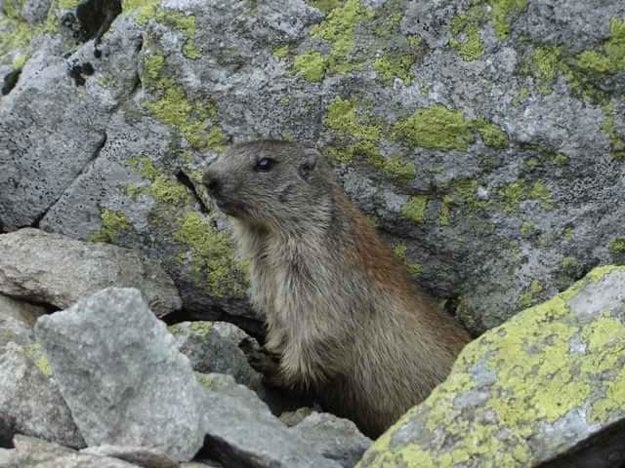