Among the several film festivals taking place in Slovakia, one combines the four countries of the Visegrad Group – Slovakia, the Czech Republic, Hungary and Poland. The sixth year of the Visegrad Film Forum, between April 25 and 29, offers a lot of film screenings, lectures on film and TV production, meeting the filmmakers and masterclasses. 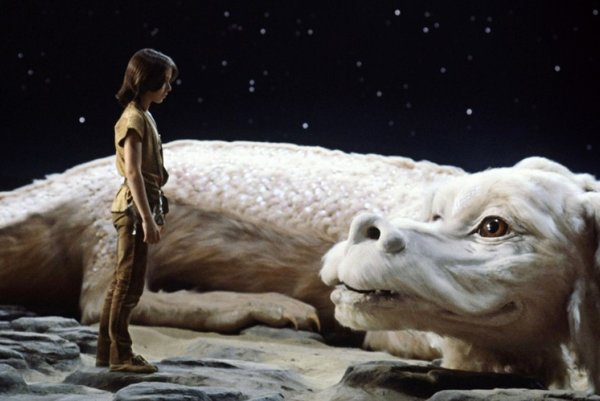 It will be opened by the legendary movie, Neverending Story (1984) as a case study, attended by the British mask and special effects expert Colin Arthur, who made the famous dragon Falco, informed Marek Suchitra on behalf of the organisers.

“Visitors can look forward to various types of successful guests from the personalities of film – be it feature films or documentaries – and find out more about the professions of cinematography that viewers do not know much about,” executive director of the festival, Jakub Viktorín, said.

On April 26, at the Film and TV Faculty of the Academy of Performing Arts (VŠMU) in Bratislava where the festival takes place, Italian architect Ludovica Ferrario will give a lecture followed by a discussion; she collaborates with Paolo Sorrentino, on series like The Young Pope (2016) and films like The Great Beauty (2013) or Youth (2015). On the same day Štěpán Hulík, Pavla Janoušková Kubečková and Tomáš Hrubý, who are behind the Burning Bush (2013) and The Wilderness (2016) projects from HBO TV, will hold a masterclass.

CEO of HBO, Steve Matthews, who oversees central Europe, will discuss the future of European television on April 28.

“Apart from film, we also focused on TV production this year,” Viktorín said, adding that visitors can have a closer look at the backstage of TV series' production from various positions.

„In recent years, TV series offer bigger opportunities for filmmakers in storytelling and sometimes even in the autorial approach,“ he added.

Films will be not pushed aside, though. The lectures with Ukranian director Sergey Loznits and Briton Colin Arthur (April 27), with Austrian filmmaker Anja Salomonowitz (April 28) and British filmmaker Peter Strickland (April 29) all revolve around movies. Their films will also be screened at the festival, as will the experimental Czech-Austrian piece, Menandros & Thaïs (2016). 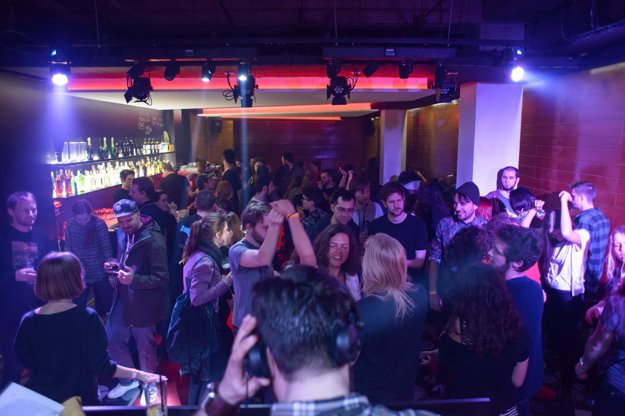 The VFF will also offer space for filmmakers who are just starting out: students will present their works in four blocks, each representing two countries; Egypt and the Czech Republic, The Ukraine and Slovakia, Hungary and Serbia, and Ireland with Poland. 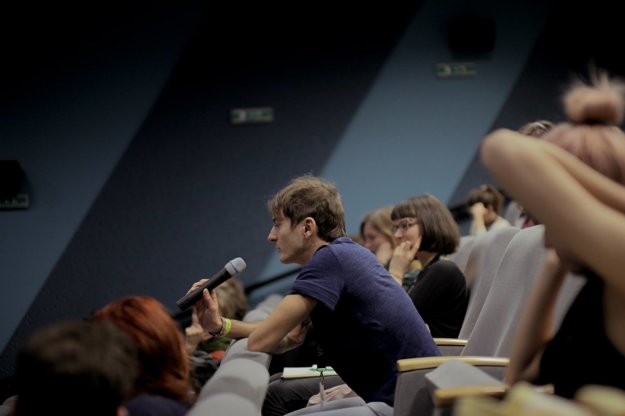