Letters can be checked at work – but is it legal?

The recent scandal surrounding the parliamentary office opening and checking the post of MPs has opened the issue of postal privacy – which also concerns emails or text messages – guaranteed by the Constitution and Slovak law. 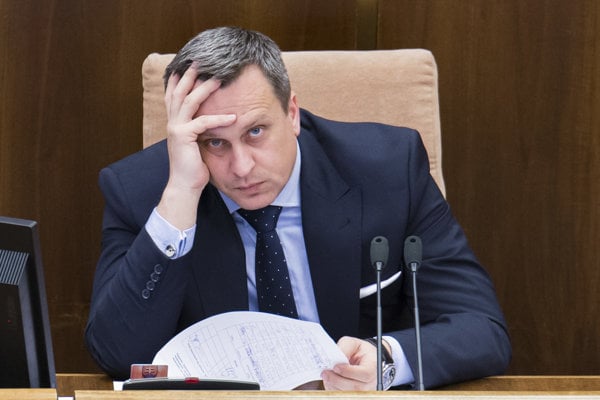 Leader of the opposition OĽaNO party, Igor Matovič, complains that the parliament leadership is violating postal privacy. Employees at its filing office received the order to open all letters to MPs that do not have a sender, or whose sender is a member of the public.

Letters that contain vulgarisms or have vilifying contents are not even to be registered or given to the addressee; instead, they are shredded after three months. According to Matovič, this is a violation of the Constitution and the law, although Speaker of Parliament, Andrej Danko, of the coalition party SNS denies this. Similar cases can also occur in more common jobs which involve letters, emails, or text messages.

What can employers check, and what rights do they have?

Letters, emails and text messages. The Constitution itself details that the state guarantees protection of privacy of the post and of messages conveyed – in Article 22. It promises protection for not only letters but also emails or other forms of communication. 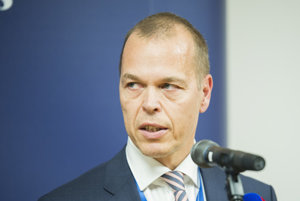 The Constitution stipulates that “nobody can violate postal privacy or privacy of other written matters and records, whether they are preserved privately, or sent by post, or in any other form”. It also guarantees the privacy of messages conveyed by telephone, telegraph, or other similar facility. 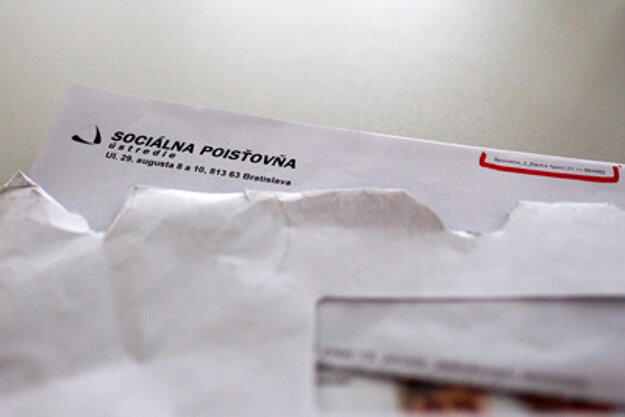 The Criminal Code cites postal privacy too, which stipulates a three years’ sentence for violations of this code. An even stricter sentence of four to 10 years can be handed down for those who would cause considerable damage through this violation, or who have a special motive for doing so.

At work, it must be differentiated

In communication that functions through post, through work email, or phone, the principles are similar. Even though an employee is currently present at work, and gets a letter, or an email in his/her name, this need not be work communication. Therefore employees are also obliged to observe the right to privacy.

However, at work, private and work communication can be distinguished. The latter usually does not contain a specific name, only the name of the company or institution for which it is meant.

In the case of social networks like Facebook, communication is strictly private when it comes to a private account – to which postal privacy also applies, especially to private posts. It would be different, though, if an employee communicates through a company account.

Minors are a special case: parents can check their post without any risk.

Employer must ask for approval

Many companies want to protect themselves, especially from leaks of sensitive information so they insist on checking computers or emails. It is possible under the law, according to a lawyer specialising in this but employees have to sign in advance that they had been instructed on the internal rules and agree with them. „If an employer checks correspondance without the knowledge of the employee, it is definitely illegal,” lawyer Daniela Gregušová said.

Firms can ask for approval not just for reading employees’ post and emails but also to check the volume of data transferred or for recording phone calls.

If anyone has any suspicion of the violation of their rights and their post being opened, for example, they can report this to the police.