All players addressed by coach Cíger have refused to attend the world championship but there are still two in question. 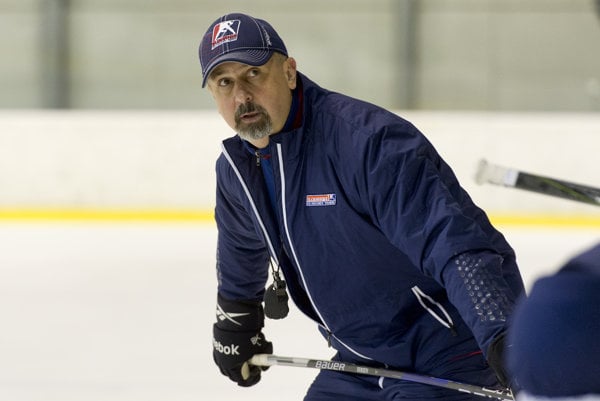 The coach of the Slovak national ice hockey team, Zdeno Cíger, will probably introduce the nominations for the upcoming IIHF World Championship 2017 without including any NHL players. All of those whose season in the clubs has already ended have declined his offer for various reasons.

The last to decline the offer is defender Martin Marinčin, player for the Toronto Maple Leafs.

“Martin has undergone a medical examination in Toronto and the club doctors told him his spine needs to take a break from ice hockey,” said Róbert Švehla, general manager of the national team, as quoted by the SITA newswire. “Thus he will not reinforce our team at the world championship.”

There is still one Slovak player whose team is competing for the Stanley Cup: the defender for Edmonton, Andrej Sekera. Also the AHL player, forward Peter Cehlárik of the Providence Bruins, has an opportunity to accept, SITA reported.

The world championship will be held in Germany and France between May 5 and 21.

The Slovak players will attend two preparation matches before the tournament in Hamar, Norway, against the local team.

The tournament for the national team will start on May 6, with the match against Italy.