The Orava region prepared itself for heavy rains and melting snow by emptying the Orava dam. 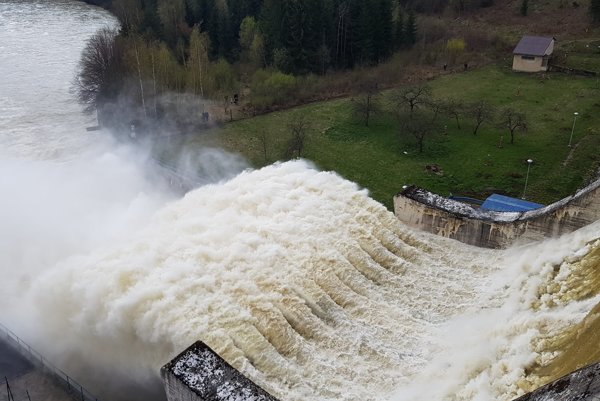 “We started to adjust the water level in the dam by matching output with inflow to the dam, letting out 150 cubic metres per second,” said Róbert Hok, the head of Administration of the upper Váh basin of the Slovak water management company, on April 28 as quoted by the portal nasaorava.sk.

The Orava dam is part of the hydropower station built on the confluence of the White and Black Orava in northern Slovakia. First works on this project started in 1941 and the dam was put into operation in 1954. Its construction required flooding the villages of Slanica, Osada, Hámre, Ľavkovo, Ústie, the lower part of Bobrov and two thirds of Námestovo. It has a length of 35 km and it can contain as much as 350 cubic metres of water. 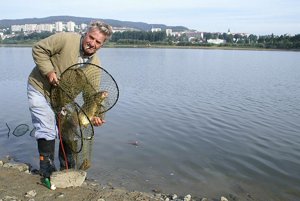 Also the Brestovská Cave, the biggest and only accessible cave in the Orava region has had to be temporarily closed because of high water levels. Part of the route through the cave leads above a stream.

“The route is usually about 10 cm above the water surface so a relatively small increase in the volume of water causes obstruction of the route,” said Ján Zuskin from the Slovak caves administration, as quoted by nasaorava.sk adding that they will open the cave again as soon as possible.