Orava castle from above 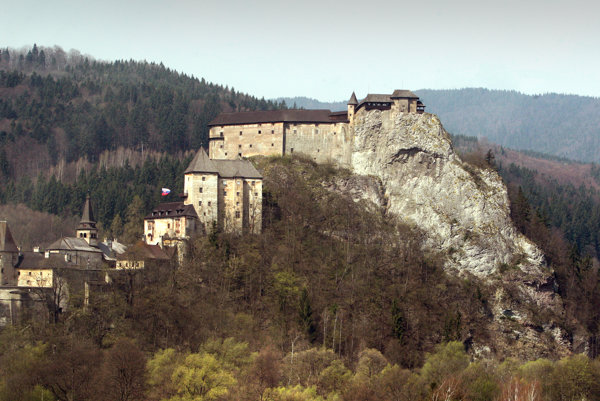 The Orava castle is one of several dozen castles in Slovakia but it belongs among the most significant ones. It also attracted the attention of John Marton from New York who filmed the Slovak castle with drones, giving a new view on the castle. He filmed the video in December of 2015.

“I was visiting family in Spišská Nová Ves for the holidays and looking for interesting places to film with my drone,” Marton told The Slovak Spectator.

“Orava Castle has a very unique look and when I was there the light was perfect,” he added.

Marton is a professional cinematographer who has already participated in projects for the National Geographic Channel and the History Channel. He has visited Slovakia a few times and he hopes to visit it again soon.

“I would like to make similar videos at Spiš Castle and Hrad Strečno,“ Marton said.