Andrej Danko, the Speaker of Parliament, did not face a no-confidence vote. 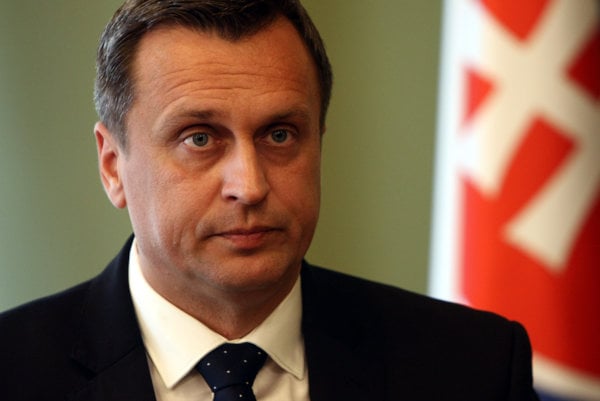 The special parliamentary session aimed at removing the Speaker of Parliament, Andrej Danko, from his post should have taken place on May 4 but in the end, Danko did not face a no-confidence vote.

The Opposition initiated the vote after the leader of the opposition party Ordinary People and Independent Personalities (OĽaNO) Igor Matovič went public with a claim that Danko had ordered parliament office chief, Daniel Guspan, to introduce a policy of opening letters addressed to individual MPs if they were sent by private individuals or if they are apparently anonymous.

The opposition claims that the constitutional right of citizens to the secrecy of correspondence has been violated, the TASR newswire reported. 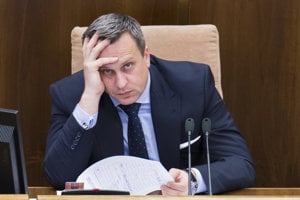 Guspan said in response, that neither the employees of his office nor Danko reads the letters addressed to MPs.

MPs failed to pass a no-confidence vote as only 54 out of the 131 present voted for it on May 4. The Coalition parties of Smer-SD, the Slovak National Party (SNS) and Most-Hid were against it.

Danko subsequently claimed publicly that he has never read any of those letters and he also had not ordered parliament empolyees to do so. He added that if the accusation of the opposition was proven he would leave his position.

“If I knew about anyone who invades the privacy of correspondence, I would take measures,” Danko said, as quoted by TASR, adding that firstly police would have to investigate the case.

The parliament office subsequently introduced changes to the procedures for opening letters. When a letter has to be opened due to security reasons, the MP will have a chance to be present while the letter is opened.