MinebeaMitsumi is building a brand new plant in Košice 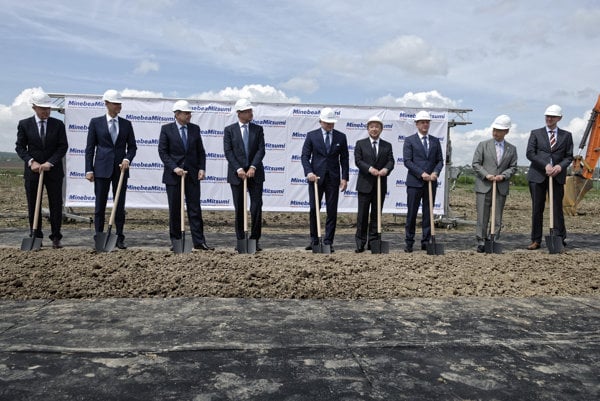 The Japanese company MinebeaMitsumi has launched an engineering and electronic industry plant in Košice. It plans to invest €60 million at least and employ 1,100 people, making the investment one of the most significant business activities in the region. It will be the company’s most modern and biggest producer of mechatronic propulsion systems and electric engines for industrial purposes, including the automotive sector, in Europe. Production should start here during the first quarter of 2018. 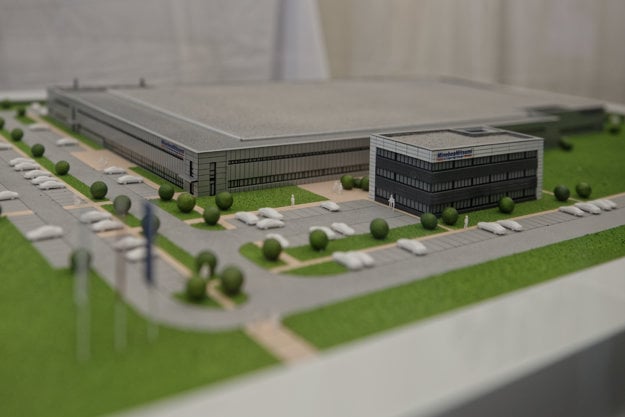 The model of the future plant of MinebeaMitsumi in Košice. (Source: SITA)

Apart from company representatives, Prime Minister Robert Fico and Košice Mayor Richard Raši also attended the ceremony. Raši highlighted that an investor of this type has been missing in Košice so far.

“Maybe the name of this company does not mean anything to an ordinary consumer but we use most of their products daily in mobile phones, ordinary household appliances and cars,” said Raši as cited by the Korzár daily. 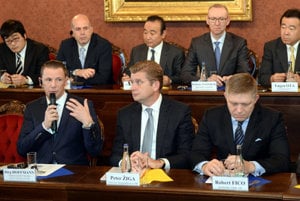 Meanwhile, the Slovak government is due to debate the company’s request for state investment assistance, amounting to €20 million. This means that the investment stimulus for the creation of one job should be about €17,500.

PM Fico praised the company’s decision to place the investment in the somewhat underdeveloped east of Slovakia. He also welcomed the fact that MinebeaMitsumi is going to support activities in science and research and has plans for cooperation with the Technical University. Thus as well as established sectors such as steel production and IT, this region is now getting the standard industrial production, which is so typical for Slovakia, said Fico

If the project is successful, a second phase will continue.