The three “Ice Men” expected to deliver a record chill

The namedays of the three “Ice Saints”, or Three Frozen Men – Pyankrác, Servác and Bonifác will hold true to the old Slavonic folk saying, and bring cooler weather. 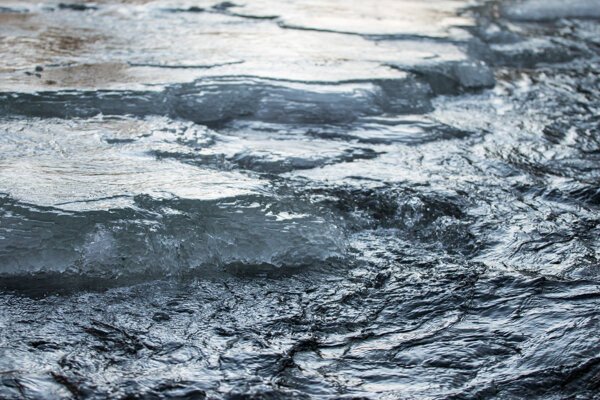 The three men, whose names are celebrated traditionally on May 12-14, are said to bring a period of cold weather and this year, the Slovak Hydro-meteorological Institute (SHMÚ) confirms that they will, predicting that their arrival will actually be a little earlier than the calendar would suggest.

On the nights of May 9 and May 10, the air will get cooler and frost may even return, breaking the long-term record for minimum air temperature, meteorologists warn, as cited by the SITA newswire.

“After a warm period in the first week of May, we expect a temporary marked change,” SHMÚ writes, adding that the cold air has already started flowing into Slovakia but the coldest period will be on Wednesday night. Gradually, the wind will get weaker over most Slovak territory and also the cloud cover will diminish – which creates the ideal conditions for a decrease in temperature, SHMÚ writes.

Meteorologists expect the temperature to drop to between 2° to -3° Celsius. In the mountains and higher valleys it may even fall to around -5°C.

“Over most of the territory, we expect long-term records for minimum air temperature to be broken,” SHMÚ informed, issuing a 1st degree warning for the nights of May 9 and May 10. The northern areas of the country are expected to be the coldest. SHMÚ notes that this second considerable cold period may cause further damage to crops and vegetation, however, this time it will be only a short-term chill, with warmer air expected to arrive in Slovakia on the afternoon of May 10, but bringing clouds and rain with it.