Adopt a Beehive: a young beekeeper with a novel project

In order to increase the amount of bees, with all their necessary benefits, a young beekeeper has come up with a way to involve the public. 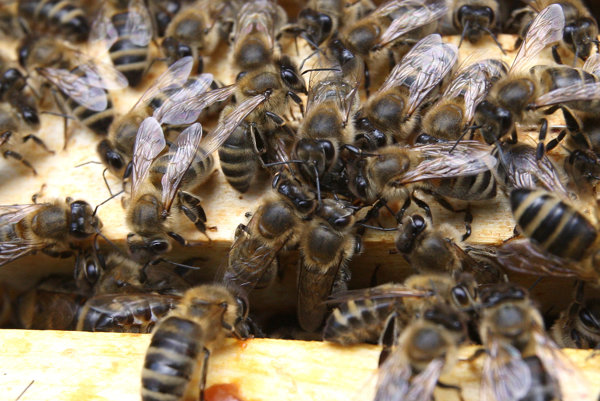 “If bees on our planet die, there will be only four years of life left.” Young beekeeper Adam Gandžala chose this quote of Albert Einstein for the project of adopting beehives to support building new beehives to have more bees for pollination.

“The project Adopt a Beehive is aimed to support the environment, increasing the number of pollinators and supporting agriculture without pesticides,” explained the beekeeper, as quoted by the SME daily.

Adam Gandžala decided to launch the project when he was studying at beekeeping school in Banská Bystrica. He offered the first beehives for adoption in October of last year.

“Beekeeping is not as easy as it used to be,” said Gandžala for SME. He see factors in the decreasing numbers as intense use of soil, excessive use of pesticides and an increasing number of parasites and bee diseases.

The beekeeper stressed that the main benefit of bees is in the pollination of flowers, not in honey production.

“The benefit of pollination is nine times bigger than the value of honey, wax and other bee’s products,” Gandžala explained, as reported by SME, adding that bees play an important role in increasing agricultural production. Quality pollination by bees increases crops of fruit by 25 to 30 percent and up to 75 percent of other crops.

In the project Adopt a Beehive people can adopt a beehive for 99.90 euros for an involved beekeeper. 75 euros helps a beekeeper build a new beehive, although the total initial costs are about 200 euros.

The rest of the money covers costs connected with the sending of thank-you packages with honey. The adopting person get two of these packages – one right after payment from the beekeeper’s own reserves and the second one will be from the particular adopted beehive. The adopting person can also choose a name for the beehive or visit the beekeeper and see what beekeeping is like. The person has also lifetime access to his or her beehive and a 10 percent discount at his or her beekeeper.

Today there are three beekeepers involved in the project and 58 people have adopted a beehive. Gandžala would like to build 10,000 new beehives through the project.