The European Commission has approved Slovak state support of €36 million for the construction a national football stadium – planned to hold more than 22,000 visitors – in Bratislava. 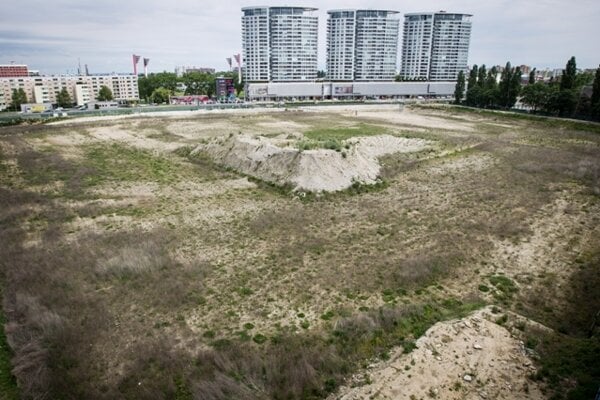 “The measure will further the promotion of sport and culture while preserving competition in the EU's Single Market,” Zuzana Harvanová of the European Commission's Representation in Slovakia said on May 24. “The public funding granted to the stadium is in line with EU state aid rules,” the European Comission added, as cited by the TASR newswire.

Slovakia has notified the EC of its plans to grant €35.96 million in public support to the venture, according to the Commission. Slovakia will chip in €27.2 million via a direct grant towards the total investment costs of €75.2 million. The state will also provide the beneficiary, a joint-stock company called NFŠ (National Football Stadium), with a sale option that will allow NFŠ to sell the stadium to the state, upon its completion, for up to €48 million. This figure corresponds to the difference between the effective investment costs and the direct grant.

The new stadium is being built by Strabag, which won the public tender for €59.77 million, including VAT. The shareholder of NFŠ is ŠK Slovan Bratislava futbal, joint-stock company whose board is chaired by businessman Ivan Kmotrík.

The stadium is planned to seat more than 22,000 spectators. The state has committed to completing and purchasing the non-commercial part of the stadium.