Slovakia is in the middle of a very safe space, Interior Minister said. 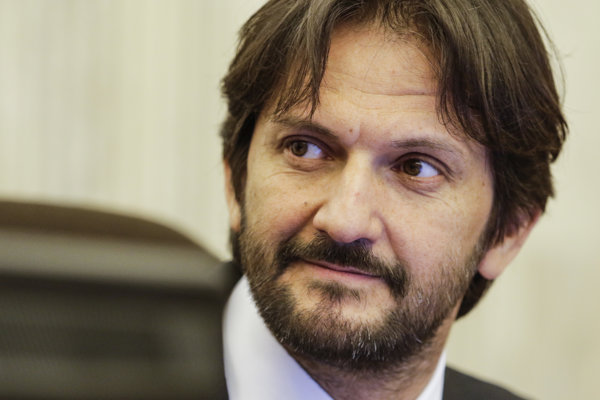 “Most recently, information that we provided, helped lead to the arrest of people suspected of planning a terrorist attack in Denmark,” said Kaliňák as quoted by the TASR newswire.

Slovakia is “in a very safe space” at the moment, said the minister. “Obviously, you can never rule out all eventualities”, and “lone wolves” represent a risk to all, he was quick to add. 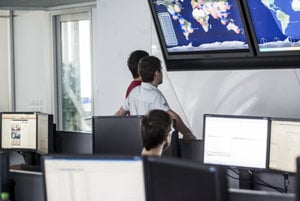