It will be the biggest alternative player – owned exclusively by Slovaks. 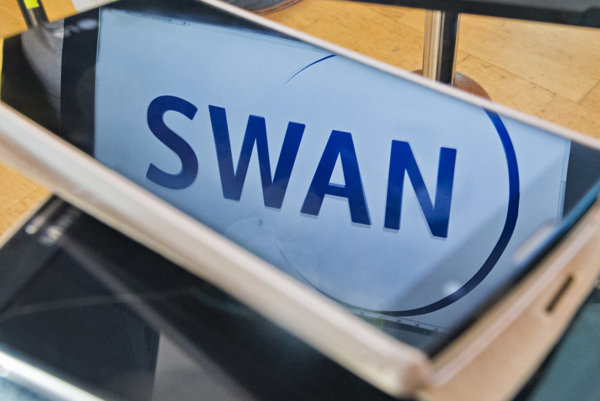 The Sandberg Capital investment fund and the DanubiaTel company have signed a merger to create the largest alternative telecoms operator owned exclusively by Slovaks. The Sme daily wrote about the deal on May 27, calling it a new alternative player.

Sandberg Capital is personally connected with the Benestra company, which maintains a strong base of corporate and business clients, while Swan operates in the household segment of the telecommuncations market.

The joint operator will offer high-speed internet, TV and voice services for households and data-centre, internet, cloud and voice services for corporate clients. The merger does not impact the Swan Mobile company, which operates the fourth-largest mobile operator in Slovakia – 4ka – and of which DanubiaTel remains the majority owner. (State-owned Slovenská Pošta has a minority share.)

None of the firms has revealed the value of the transaction, the daily wrote. Although the companies have signed the deal, the merger will not be completed automatically. According to Sandberg, the process should be completed one to one-and-half years after the Antitrust Office approves the deal.

In the joint venture, both companies will have a 50 percent share, with DanubiaTel holding managerial control and Sandberg Capital operating as a financial partner, the Sme wrote.