The young man plays a popular song across the whole of Slovakia. 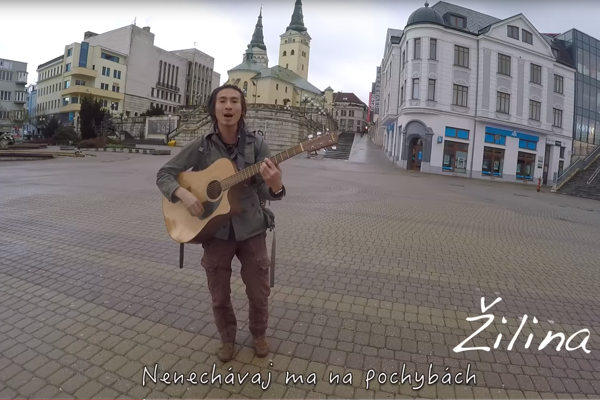 Young Taiwanese Steve Lin – or Pišta Linovecký as he Slovakized his name – made a video playing the song Mandolína by Adam Ďurica in various places of Slovakia.

Steve came to Slovakia in September of 2016 thanks to a “work and travel” programme.

“I found a job so I am only able to travel during the weekends,” he explained as quoted by Fičí portal. He works in customer service with both Chinese and English languages. He would like to become a tourist guide, as he used to work as one in Taiwan for three years.

“I believe that Slovakia has big potential for tourism, however it seems that many people don’t know about it,” Lin said as quoted by Fičí.