The plane will land at the museum in Žilina. 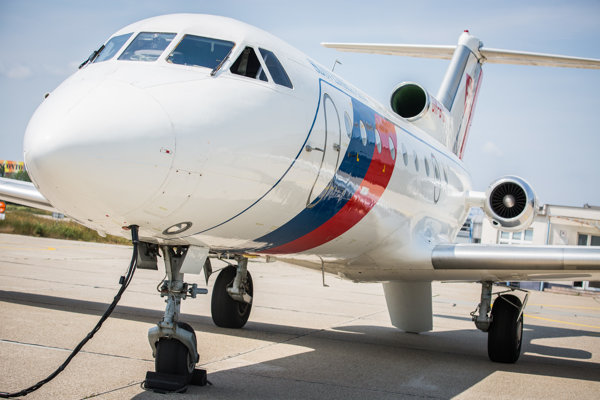 The last Yak-40 plane left the aircraft fleet of the Interior Ministry on May 31.

The plane will now be exhibited at the Žilina University’s Department of Air Transport and used as teaching equipment, the TASR newswire reported. 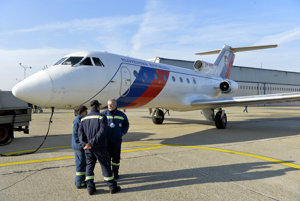 Read also:Yak-40 to be displayed in Žilina Read more

Its longest flight, from Dublin to Bratislava, took 4:20 hours, while the longest route, including stopovers, was 6,690 kilometres (Bratislava-Ankara-Bagdad-Ankara-Bratislava). 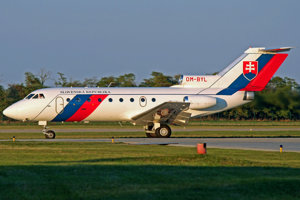 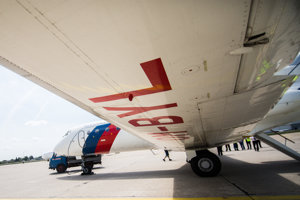 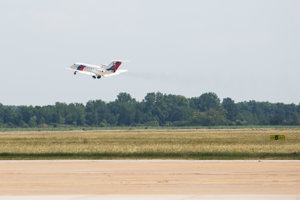