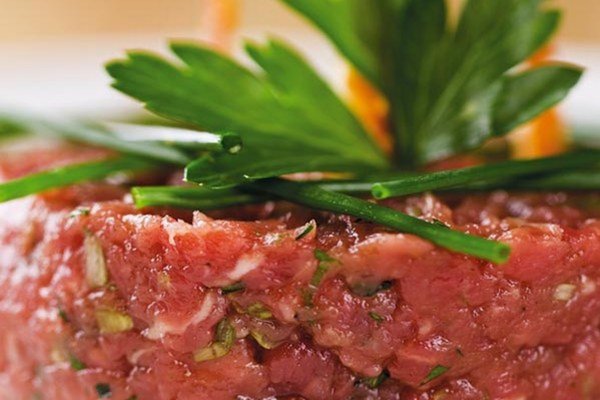 Steak tartare is returning to restaurants in Slovakia after being banned for almost 10 years. On June 1 an amendment to the regulation governing the sale of meals containing raw meat without heat treatment has come into effect. The Slovak Association of Hotels and Restaurants (ZHR) initiated the change. The original regulation from 2007 banned serving steak tartare in Slovak restaurants.

“We have sought a solution that will set exact conditions for the sale of raw meat in restaurants that has not undergone heat treatment and we have succeeded, thanks to the excellent cooperation between state authorities and us as representatives of the industry,” said Marek Harbuľák, ZHR manager general, as cited by the SITA newswire.

Hotels and restaurants are pleased that the amendment became effective as of the beginning of June.

“This means that we can offer this popular dish to locals as well as foreign tourists as early as this summer season,” said Harbuľák.

Even though steak tartare was banned in Slovakia, several restaurants still had it on their menus.

Now restaurants will have to follow strict rules to serve steak tartare. They must serve this popular dish immediately after it is prepared and only with eggs from approved farms. They will also have to report to local offices of the Public Health Authority in advance that they are serving this dish. Also they will have to include in their menus that this dish is not recommended for children, pregnant women or people with weakened immunity.