The smallest and biggest book

There is a big difference in size between the smallest and the biggest books in the Slovak National Library fund. 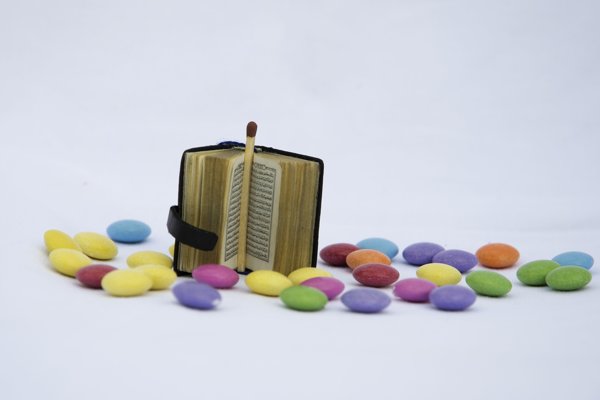 The smallest one is just a little bigger than two Smarties together, measuring 2.5 centimetres in width and 3.5 centimetres in height. The book is written in the Arabic language and its origin, as well as how it ended up in the Slovak National Library Fund, is foggy.

On the contrary, it’s difficult for two men to carry the biggest book of the library’s fund, as it is 56.7 centimetres wide, 80.5 centimetres high and weighs almost 20 kilograms. The largest book is a copy of the Atlas of the Great Elector, a collection of 38 maps, which was published in Leipzig, Germany, in 1664. The Atlas was made on the impulse of Friedrich Wilhelm, a prince elector of Brandenburg in the years 1620 – 1688, who probably also paid for the printing.

The original atlas is located in the Berlin state library. The copy in the funds of the Slovak National Library is the 52nd facsimile from the year 1971, given to the library as a gift in 1974. Its author is German cartographer and historian Egon Klemp. 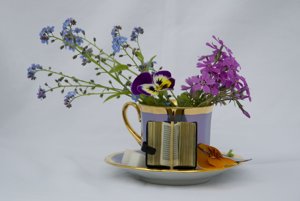 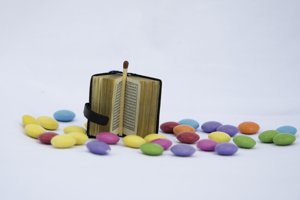 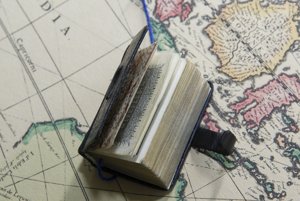 The smallest and biggest book (4 photos)

The Slovak National Library, with its seat in the third building of Matica slovenská in Martin, has worked as an independent institution since 2000. In its funds are not only books and documents but also maps, periodicals, photos, letters and posters, in either physical and/or digital form.

The Slovak National Library has 8,244 active users and in 2016 had 146,069 book loans, informed Katarína Mažáriová, PR manager of the library.