The national park Slovenský raj (Slovak Paradise) was visited by hundreds of thousands from all over the world in the 40 years in which its big attarction was closed. 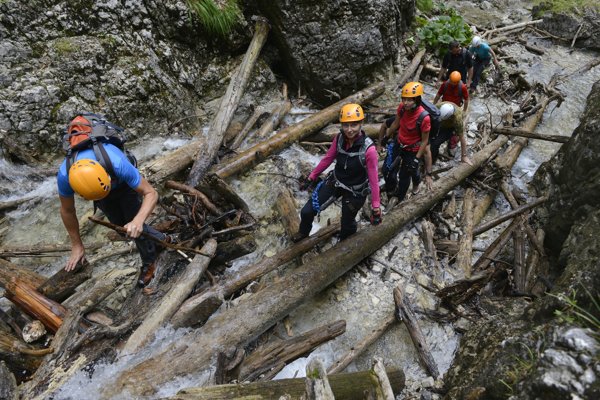 The very popular gorge called Veľký Kyseľ in this paradise of a nature park was closed for decades after a devastating fire. This disaster – and the ensuing closure – was like having the High Tatras without its tallest peak, Gerlach, or another attraction, Lomnický štít. 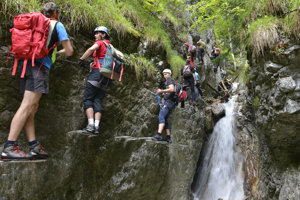 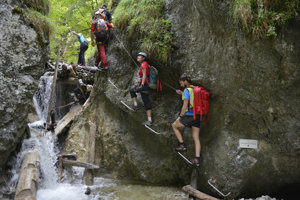 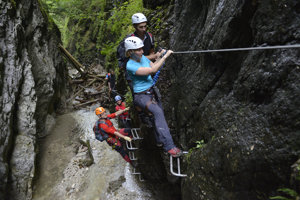 Even without the opportunity to see Kyseľ, a most beautiful and precious place, thousands and thousands of global tourists have visited the Slovak Paradise in the past 40 years. „Those who were not in Kyseľ, were actually not in (Slovenský) Raj,“ claims the long-time mountain rescuer, Karol Dzúrik, as cited by the tvnoviny.sk website.

It was closed after one of the most devastating fires in nature – and according to Aladár Holmok of the National Park Slovenský Raj administration, tourists were behind this natural disaster. “Some foreigners cooked here on an open fire and from there, the fire spread, with even the rocks burning,” he says. Dzúrik adds that the fire lasted for about a month.

However, nature managed to heal the wound it had suffered in its own way in the four decades that followed. „Even a visitor who often returns to the site may not recognise there was a fire there once,” head of the National Park Slovenský Raj administration, Tomáš Dražil, told tvnoviny.sk.

Pavol Bečarik, speaking for several hikers and tourists – fans of this area – said that the re-opening of this gorge means a dream come true. And rescuer Karol Dzúrik clearly said that he “cannot die before Kyseľ is re-opened“.

And this D day came on August 19, 2016 when Veľký Kyseľ was again made accesible to hikers and visitors, the www.slovenskyraj.eu website wrote, adding that it was opened as a via ferrata, i.e. a path with fixed iron cables and iron rungs.

The tourist season has begun and the way through Veľký Kyseľ gorge is open again.