Bratislava hosts the biggest polyglot gathering in the world

Participants at the gathering created a new Slovak record. 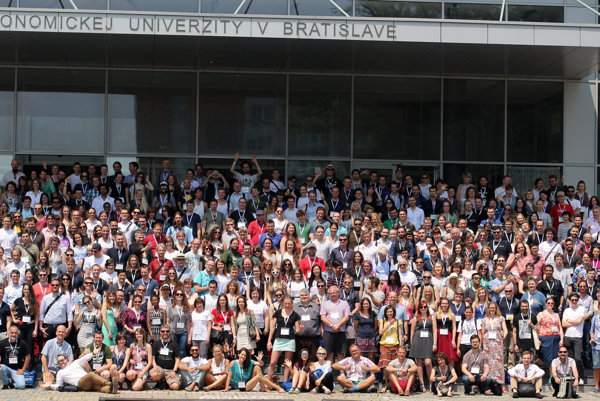 The economic university in Bratislava hosted 458 polyglots from more than 55 countries including Canada, Japan, China, Australia and New Zealand. The gathering is a non-formal, yearly event and was organized in Bratislava for the first time this year.

Among the best-known polyglots was Richard Simcott who speaks more than 30 languages.

The organizers prepared different trips for the participants besides the main programme, such as visits to Bojnice, Trenčín and different corners of Bratislava. The attendees could also sample Slovak gastronomy during the international dinner which included wine, mead, and a coffee tasting.

The main programme consisted of presentations by polyglots on various topics connected with linguistics and the learning of languages. Besides that, participants entertained themselves with a concert in many-languages, a play-zone, a no-English zone and many others. During the gathering, there was also one presentation for the public, including tips on how to learn languages most effectively. 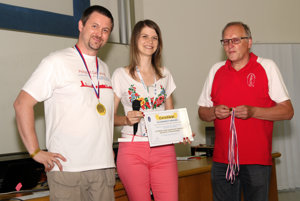 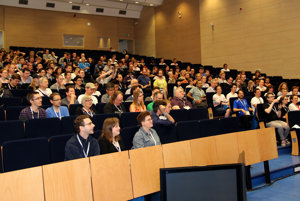 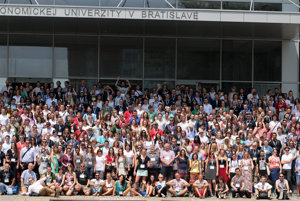 At the closing ceremony, they gained the Slovak record for the number of languages used “under one roof”. Everyone said something about the usefulness of learning languages into the microphone. Altogether 125 languages including exotic ones such as Sami,Toki Pona and Navaho were heard.

“We can’t believe that we brought so many lovers of languages to Bratislava,” reads a joint statement by Lýdia Machová and Peter Baláž, the main organizers of the event. 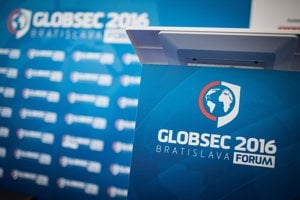 However, this was not the first linguistic event in Slovakia. Last year the 101st World congress of Esperanto took place in Nitra, attended by 1,300 people from 60 countries. Peter Baláž also organizes an Esperanto Summer school every year where participants come from all-around the world.

Thank you for singing up. Shortly an email will be sent to the address you provided to verify your e-mail.
Error! Please try to register again later, your e-mail was not registered.
Your email is not in a correct format.
Please confirm you are not a robot.
Share on Facebook (189)