The most accurate astronomical clock is in Slovakia

Astronomical data is designed specifically for the geographical location of Stará Bystrica. 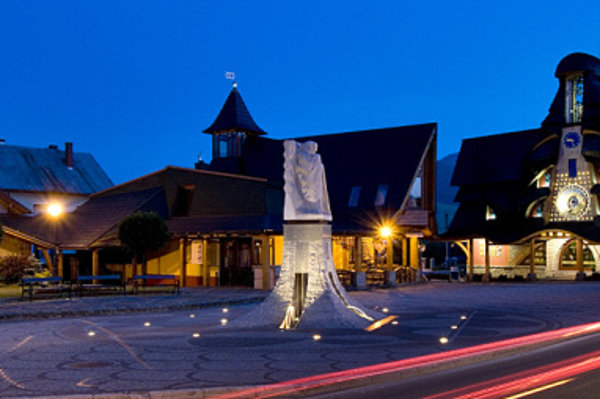 The Slovak astronomical clock located in the village Stará Bystrica near Čadca in the north of Slovakia is the biggest wooden sculpture in Slovakia, according to village information. It originated in 2009 with Slovak sculptor Viliam Loviška, Dobré Noviny wrote.

The composition represents a sitting Madonna, Our Lady of Sorrows. The skeleton of the clock is made of 80 wooden arms. In its niches are six bronze statues – Prince Pribina, King Svätopluk, Anton Bernolák, Ľudovít Štúr, Milan Rastislav Štefánik and Andrej Hlinka, Dobré Noviny reported

Statues of saints are also on the clock, made by Peter Kuník from Tvrdošín. However, the heart of the astronomical clock is an astrolabe, an instrument used since antiquity to measure angles of bodies in the sky. Astronomical data is designed specifically for the geographical location of Stará Bystrica, Dobré Noviny stated. Moreover, the village claims that this astronomical clock is the only clock in the world with accurate sun time. 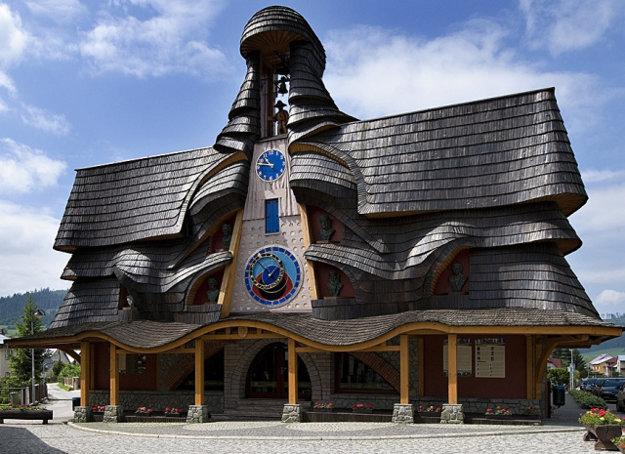