He ended the fight with a choke hold. 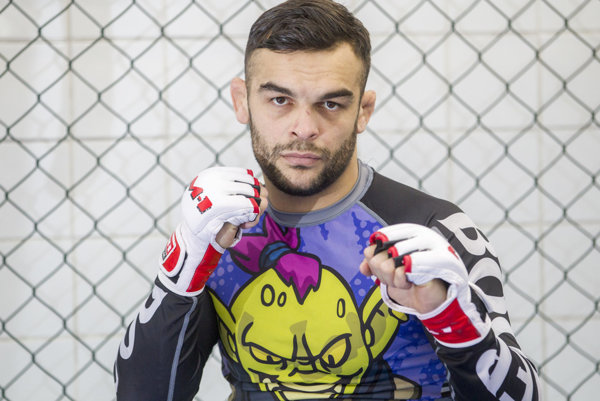 The most successful Slovak in MMA (Mixed Martial Arts) is Ivan Buchinger from Gabčíkovo who is the World Champion in three organisations. He defended his title in the organisation M – 1 Global competition in China a few days ago.

Buchinger beat the famous Russian, Timur Nagibin, in the fourth round when he ended the fight with a choke hold.

“I made him sleep, he lost consciousness," said Buchinger when describing the match as quoted by the Sme Daily. He prepared for this fight with special training in Frankfurt but also in Gabčíkovo.

“I had lost one fight so I wanted to show that I am a real champion," added Buchinger as quoted by Sme.

Buchinger is the only Slovak who has fought in the cage with Conor McGregor, the most famous fighter in the world. 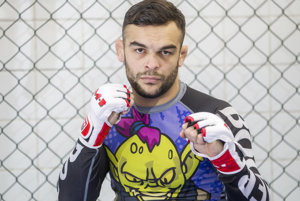 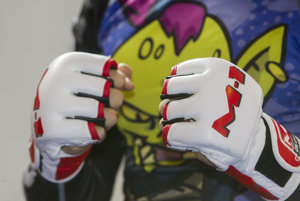 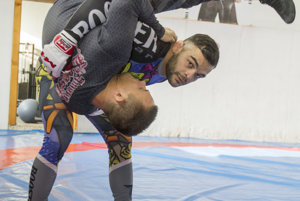 MMA is one of the fastest developing sports in the world. Its popularity is growing rapidly. The rules have been unified step by step and today it is forbidden to kick an opponent in the head or while on the floor, punch in the groin, hit the flanks, gouge eyes, bite or pull hair. Otherwise, anything goes.