But some activities detected by the intelligence agency linked the country to terrorist groups. 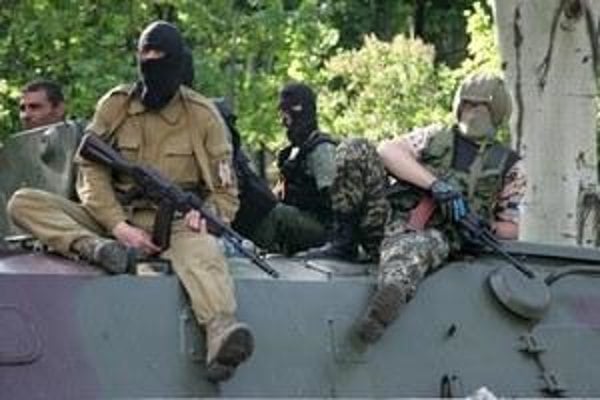 The migration pressure on the outer Schengen border eased off in 2016. Regarding illegal migration from Ukraine to Slovakia, no changes have been reported compared to the previous year, according to the report on the activities of the Slovak Information Service (SIS) intelligence agency for 2016.

Moreover, there exist no indications that the situation concerning illegal migration and related threats will significantly change this year.

“Regarding terrorist threats, SIS evaluated the security situation in Slovakia in 2016 as relatively calm,” reads the report, as quoted by the SITA newswire, adding that the intelligence agency did not report any immediate threat to Slovakia or its citizens during the monitored period.

Slovakia not a primary target of terrorists

However, the potential of terrorist threats to Slovakia increased mostly due to “the growing number of terrorist attacks and individual violent incidents carried out successfully by Jihad supporters in the territories of other EU countries”, according to the report.

The intelligence agency also detected cases where expansion weapons, i.e. once-live firearms mechanically deactivated to fire blanks for use as props, were under possession of individuals linked to radical Islamic groups active in other EU countries.

“SIS has repeatedly warned against persisting loopholes in Slovak legislation concerning handguns and indicated a need to change this,” the report reads, as quoted by SITA.

Though Slovakia did not appear among the primary targets of Islamic radicals or foreign fighters, SIS received information about the potential transit of people linked to Daesh through Slovakia. It informed the respective authorities and recommended the adoption of specific security measures, SITA stated.

SIS also monitored the activities of far-right extremist groups in 2016. The migration crisis was one of the main topics they focused on, particularly in the first half of the year. The group, however, also returned to problems linked to the Roma community and criticism of the EU and NATO.

“SIS also focused on the activities of agencies in countries currently under scrutiny due to their activities threatening global security,” SIS wrote in its report, as quoted by SITA, adding that in this respect it has collaborated with intelligence services in NATO and the EU member states, as well as some Asian countries.

The intelligence agency also indicated the risks of using the internet and social networks to spread propaganda and to promote terrorism and extremism. To fight hybrid threats more effectively, SIS proposes the adoption of a cyber security law and the approval of a new security strategy, SITA reported.

Though the SIS annual report enumerated hybrid threats and addressed the activities of the Russian Federation, unlike the Czech report it is less specific and does not specify participants, said civil activist Juraj Smatana.