The recently published forecasts by the central bank and the OECD confirm the positive development of the country’s economy. 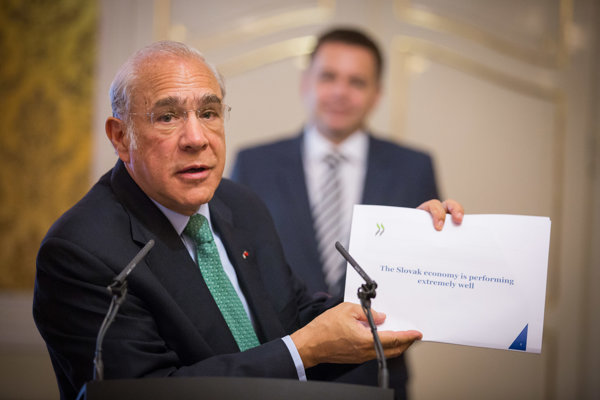 The National Bank of Slovakia (NBS), the country’s central bank, kept its macroeconomic forecast presented in the previous quarter. As a result, the economy is expected to rise by 3.2 percent this year, by 4.2 percent in 2018 and 4.6 percent in 2019.

Unlike the previous forecast, the central bank slightly revised its predictions for the increase in consumer prices. It decreased the outlook for the average increase in consumer prices by 0.2 percentage points to 1.2 percent this year, and by 0.1 percentage points for following two years, to 1.9 percent in 2018 and 2 percent in 2019, the SITA newswire reported.

The revisions however have not affected the unemployment predictions. The central bank still expects that the number of the unemployed will continue decreasing, from this year’s 8.4 percent to 7.7 percent in 2018 and 7.1 percent in 2019, SITA wrote. 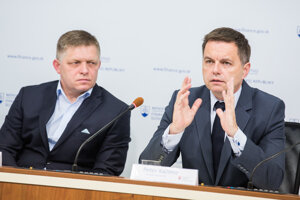 The NBS also kept its forecast for the increase in the nominal wage, which is expected to grow by 4.4 percent this year, by 4.8 percent next year, and by 4.9 percent in 2019.

Meanwhile, the Organisation for Economic Cooperation and Development (OECD) confirmed the continuing growth in Slovakia’s GDP. It forecasts the economy will increase 3.3 percent this year, and 4.1 percent next year.

The organisation also expects a drop in the public debt which is projected to amount to 51.1 percent of GDP this year. Next year, it should decrease to 50.2 percent, the TASR newswire reported.

The OECD also confirmed the decrease in the number of unemployed, from this year’s 8.5 percent to next year’s 7.6 percent. Employment is expected to increase 1.6 percent in 2017 and 1.4 percent the following year.

As for inflation, the OECD forecasts that consumer prices will rise by 1.5 percent this year and by 2 percent in 2018, TASR reported.