After five years of construction, SkCUBE is ready to fly 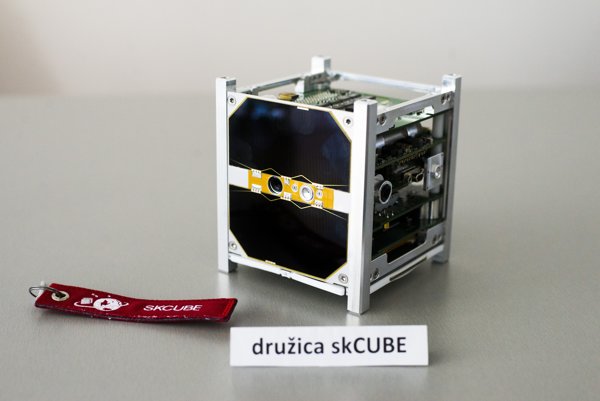 The first Slovak satellite, skCUBE, will be taken into orbit on Friday, June 23 at 5:59 a.m. It will be carried by an Indian space rocket, the PSLV-C38 which starts from Satish Dhawan Space Centre.

The Slovak organization for space activities (SOSA) with several Slovak universities and technological companies are running this project together. It has involved scientific experimentation and international cooperation with various organisations.

“Thanks to the skCUBE project we have developed some innovative technologies, and interest in them is coming from abroad,” said Michaela Musilová, the head of SOSA, as quoted in a press release.

"SkCUBE has become a base on which to build even bigger projects in Slovakia and internationally. Moreover, thanks to this project Slovakia has started cooperation with the European Space Agency," continues Musilová.

"The fact that someone has succeeded in developing, constructing, testing and qualifying the satellite for space flight provides a huge source of information, knowledge and innovation,” said Miroslav Šmelko from the Faculty of Aeronautics in Košice, as quoted in the press release.

The satellite skCUBE is part of a mission to bring 31 satellites into orbit, including the Indian Cartosat-2E and the Czech VZLUSAT-1. The satellite should divide from the rocket between the 17th and 23rd minute after take-off. 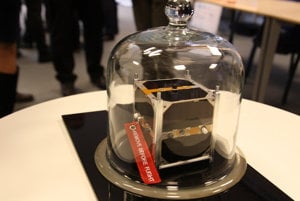 During Friday, SOSA’s priority will be to try to catch the first signals and data which should feed from the satellite’s antennae to the control centre.

The organization was also behind the space incubators developed at the Slovak Technical University and the Faculty of Aeronautics in Košice that should educate and provide the experience of developing space technologies to Slovak students.