Statistics: Three percent of inhabitants are born outside Slovakia

The foreigners living in Slovakia constitute a 1.3-percent share of the total population, according to data from the Slovak Statistics Office. 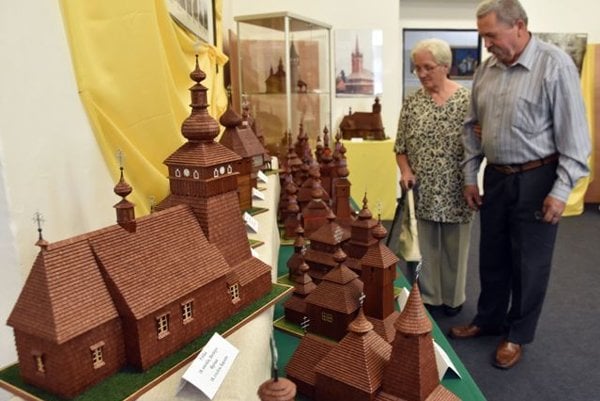 Demographic data from the Slovak Statistics Office (ŠÚ) shows that three percent of the current inhabitants of Slovakia have been born outside its territory, the TASR newswire quoted on June 26. It added that most of these were born in the Czech Republic and Hungary, but also in the Ukraine, Romania, the UK, and Poland.

The Office also found that the structure of the population in Slovakia is relatively stable, with the biggest nationality, Slovak, constituting 4,421,538 people in 2016; i.e. an 81.3-percent share of the total number of inhabitants.

The second largest ethnic group were Hungarian (8.4%) followed by the Roma (2%). The differences in the population numbers of ethnic minorities appear to be minimal year-on-year, according to the ŠÚ.

Some minorities are on the rise, some disappear

Statisticians scrutinised the share of foreigners living in Slovakia – and their number totalled 69,695 in 2016. “Of the total number of inhabitants, foreigners constituted a share of 1.3 percent,” the office states.

Among the foreigners, the most numerous were citizens of European countries (87.9 %) followed by Asian nationals (6.5%). “Citizens from countries of the American continent represent 2.1 percent,” the ŠÚ adds. The most numerous group of foreigners with permanent residence in Slovakia are those with Czech citizenship (13,023), followed by Hungarians (9,799), Romanians (6,271) and Poles (5,604).