But he has been silent about other scandals connected with football players. 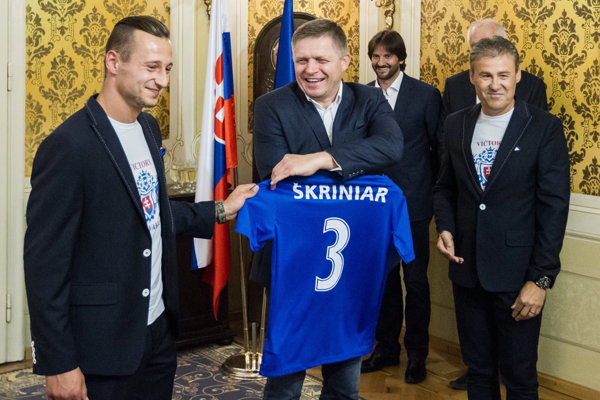 Prime Minister Robert Fico (Smer) was outraged by the match between Italy and Germany in the qualifying round of the 2017 UEFA European Under-21 Championship held in Poland, which caused the end of the tournament for the Slovak team.

He thus wrote an open letter to the chair of the Union of European Football Associations (UEFA), Alexander Cheferin, asking him to check the case and create fairer rules for the next championship, the Sme daily reported.

“Dear Mr President, I write to you not only as a fan of Slovak sport, but also as the prime minister of Slovakia who cares about the education and opinions of young people,” starts the letter. “I, as a politician, you as a representative of one of the most influential sporting associations in the world certainly realise our responsibility for any social event, including the sporting ones, and that they should follow the principles of fair-play.”

Fico meanwhile met with the members of the Slovak U21 team on June 27, telling them he can understand how difficult the situation must have been for them. The lunch was also attended by Interior Minister Robert Kaliňák (Smer), whom Fico continues to defend in the so-called Bašternák case even after the protests by students, and Governmental Proxy for Sports and MP Dušan Galis, the Sme daily reported. 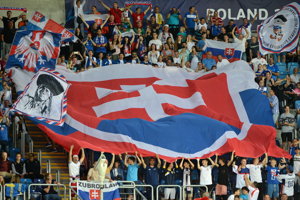 The June 24 match between Italy and Germany ended 1:0, which secured the advance to the next round for both teams. Pavel Hapal, coach of the Slovak U21 representation was disappointed.

“The competition lacks fairness,” Hapal said after the lunch with Fico, as quoted by Sme, adding that the teams knew in advance how they had to play in order to advance.

Fico’s letter will have small impact

Sports lawyer Jozef Tokoš opines that the letter Fico sent to the UEFA head will have no influence on a potential change of rules for the tournament.

“The letter was nice, but politics and football are two different things,” Tokoš told Sme.

On the other hand, the letter sent to Cheferin by the head of the Slovak Football Association (SFA) Ján Kováčik after the June 24 match may have a bigger impact, the lawyer says.

“For good relations in a big football family, UEFA should deal with it as it is responsible for the gaming system,” Tokoš added, as quoted by Sme. 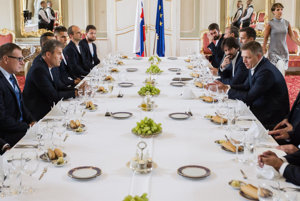 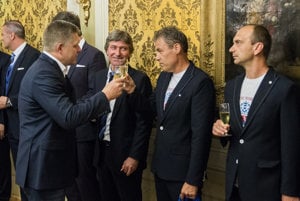 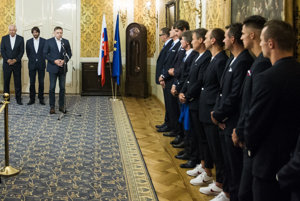 He could not however say whether the rules will be changed after receipt of the letter.

The fact is that the match between Germany and Italy was not the first one, said Jozef Kliment, SFZ’s secretary general. Thus, it is not very probable that the letters will lead to immediate change.

“It is about ethics; no rules were violated,” Kliment told Sme.

He hopes the rules will be changed in the future, and that other representations will complain. Slovakia is ready to raise the problem again in September, at a meeting with UEFA representatives, Sme wrote.

PM silent in other cases

Though Fico claims in his open letter that he cares about the education and opinions of young people, he has been silent in other scandals involving Slovak football players and their influence on potential athletes.

This was, for example, demonstrated in the case of Vladimír Weiss Jr. who was stopped by the police last October. He was accused of driving under the influence of addictive substances, but Fico did not express any criticism. 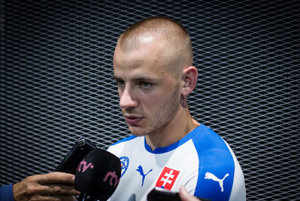 The case ended with the claim that the deed did not happen as it was not possible to say who was driving the car. Though Weiss Jr. was sitting behind the steering wheel, there was another man sitting on his lap, who claimed he was driving, Sme wrote.

Another case involving Weiss Jr. happened in early 2015. He was spotted in a group that was behaving noisily and aggressively. Someone from the group threw a chair which hit the singer of the Zlokot band and former Sme reporter Pavol Remiáš. He had to be taken to hospital and required stitches in his scalp. Fico did not make any public comment about this incident either, Sme reported.