The tram can be seen in the capital during the summer. 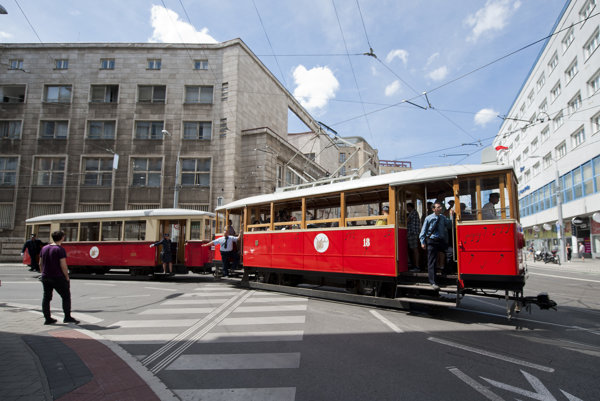 The ride across the streets of Bratislava will be livened up by a historical music tram, which returns to the capital for the summer. The free rides, accompanied by music of various genres, will take place every Saturday in July and August. 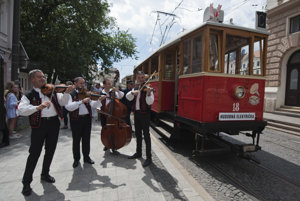 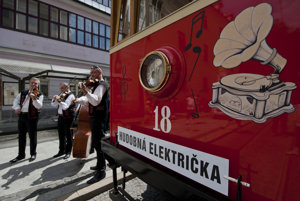 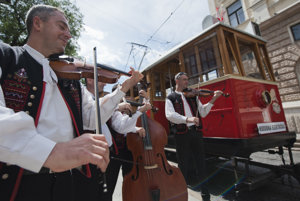 “We began the project last year, and there was a lot of interest in it,” said Bratislava Mayor Ivo Nesrovnal, as quoted by the TASR newswire, adding the tram was popular among both Bratislava locals and visitors to the city.

The tram filled up last year, and both the city of Bratislava and the city transport company DPB hope the interest will be the same this year, said DPB’s head Milan Urban.

The rides offered on the first and last Saturdays of the month will be accompanied by live music, TASR wrote.