Planes will now also fly to Sofia and Warsaw.

As a result, the airline now offers six routes from the Slovak capital, the TASR newswire reported. Aside from Sofia and Warsaw, it is also possible to book flights to Kiev, Skopje, Kluz-Napoca in Romania and Tuzla in Bosnia and Herzegovina, with the latter two added this March. 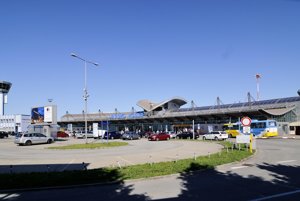 “They’ll expand the mutual development of tourism,” Ratz added, as quoted by TASR.

Moreover, Wizz Air will increase the number of flights to Kiev and Skopje, from the current two to four a week.

In the first six months of 2017 Wizz Air transported more than 50,000 passengers from Bratislava.

“We plan to expand existing cooperation even further in the future,” said Bratislava airport’s general director Jozef Pojedinec, as quoted by TASR.