Fines for running illegal gambling websites may be as high as €500,000. 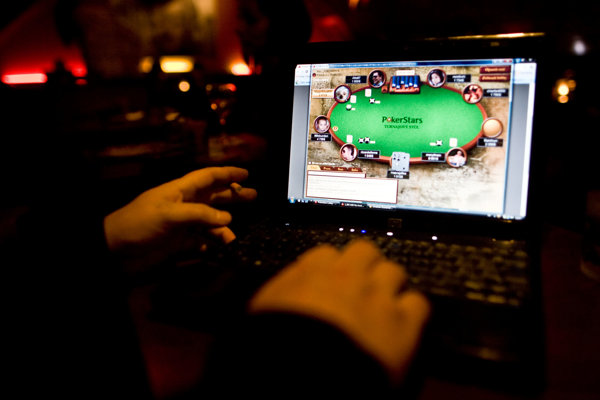 The move has been made possible by recently adopted legislation.

“The global gambling market has developed dynamically in recent years,” said Finance Ministry State Secretary Radko Kuru as cited by the TASR newswire. “Legislation has reacted to an expansion of gambling in virtual space and has brought new challenges in terms of supervision.” 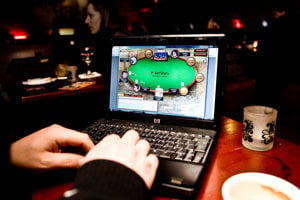 In the first phase, the Financial Administration will search for sites with gambling activities that violate the law before calling on them to shut down. If they don’t react within the period stipulated by law, they will be placed on a blacklist. Then the Financial Administration will ask a court for an injunction to block the sites and payment transactions, spokesperson Patrícia Macíková announced. In addition, the authorities can impose fines amounting to as much as €500,000 for running illegal gambling websites.