Judicial Council has a new leader

New chair Lenka Praženková had only one rival. 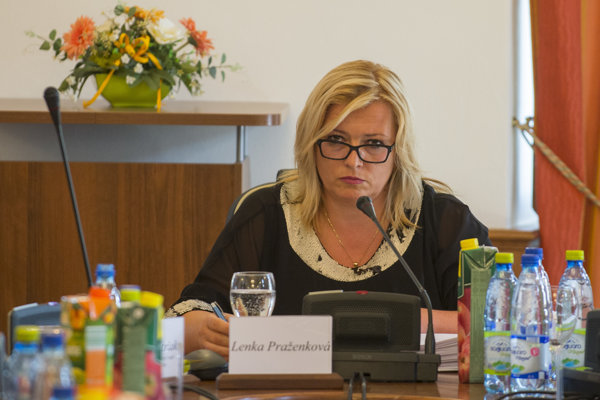 The election of the new chair of the Judicial Council, the top judicial body overseeing the operation of Slovakia’s courts, was won by Supreme Court Judge Lenka Praženková.

Praženková was expected to win. She received 12 votes from 17 council members and faced only one rival, Supreme Court Judge Dušan Čimo, the Sme daily reported.

Despite the recent changes to the rules prepared by Justice Minister Lucia Žitňanská (Most-Híd), which stipulate that the election is to be private, with the public learning the details of the vote later, the July 11 ballot was both private and closed, the daily wrote.

The chair of the Judicial Council is one of the most important roles in the judiciary. The council decides whether judges can be promoted to the higher-instance courts or transferred to other courts and selects the candidates for vacant positions at international courts. Moreover, the council will soon elect the new president of the Supreme Court.

Praženková is new to the Judicial Council, having been elected only in May. She was among the candidates of the Slovak Judges Association (ZSS), a professional organisation, in which she also acts as deputy chair. 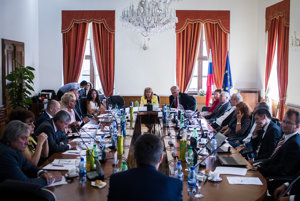 She stressed in her speech before the vote that she wants to protect the judges and the independence of the judiciary, which she will support even in cases when its opinion will not be the same as the opinion of political parties, non-governmental organisations and the mass media.

“I want the public to understand the importance of the judiciary in society,” Praženková said, as quoted by Sme.

However, she failed to directly answer the question of how she wants to improve the public's trust of the judiciary and the courts. She said she wants to fight the procrastination of the courts by making its work more effective.

The Judicial Council members were expected to also elect their new deputy chair, but this vote has been postponed.