Learn about both the history and present day of Sereď mansion from a video. 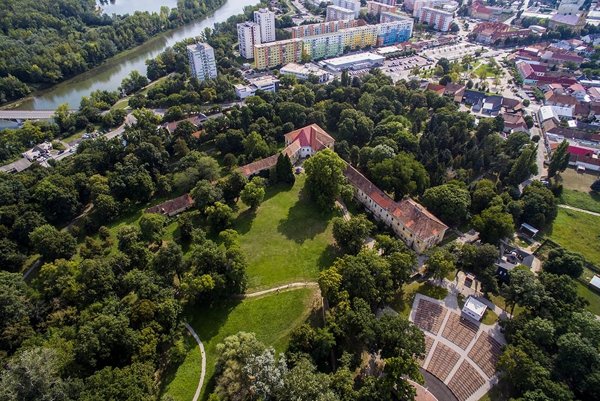 Water Castle Šintava or Mansion of Sereď is pictured in the coat of arms of Sereď. According to written mentions from 1313, a settlement of guardians was set up near the castle called Zereth (today Sereď).

The Sered-Šintava ford through the river Váh was a significant place, part of the so-called Czech road used by traders, soldiers and kings. The exposition is dedicated to the change of the medieval castle into a large anti-Turkish bastion. As time passed, the castle was refurbished into a baroque mansion and later to a classicist style. 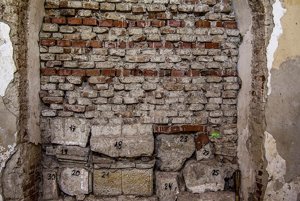 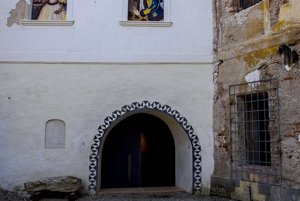 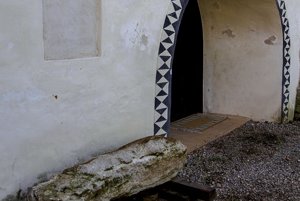 Watch a video about Sereď mansion, which was prepared as a part of project Cultural Heritage to promote renewal and preservation of cultural and historical heritage in Slovakia, through the EEA and Norwegian Funds.