Tips for performances and other events in the Slovak regions between July 21 and 30, including a castle festival, a parkour meeting, a hip-hop dance and music festival, a festival of minorities, a special run, rowing to harp music, a historical train ride, and a lot of open-air music or concerts at romantic, historical sites. 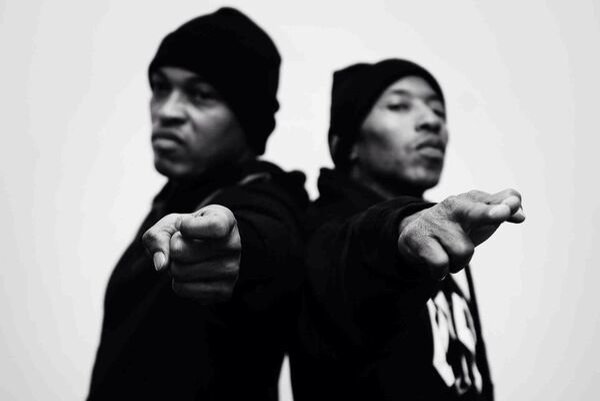 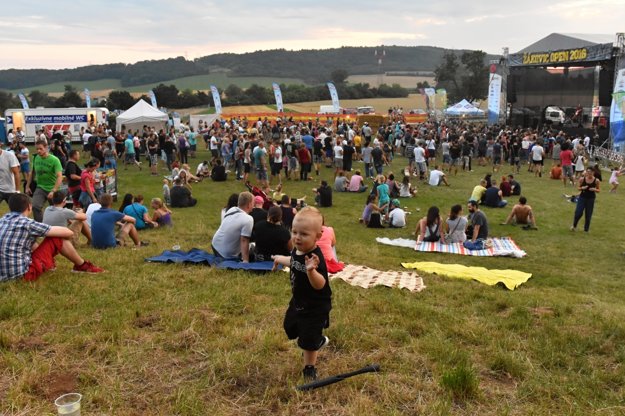 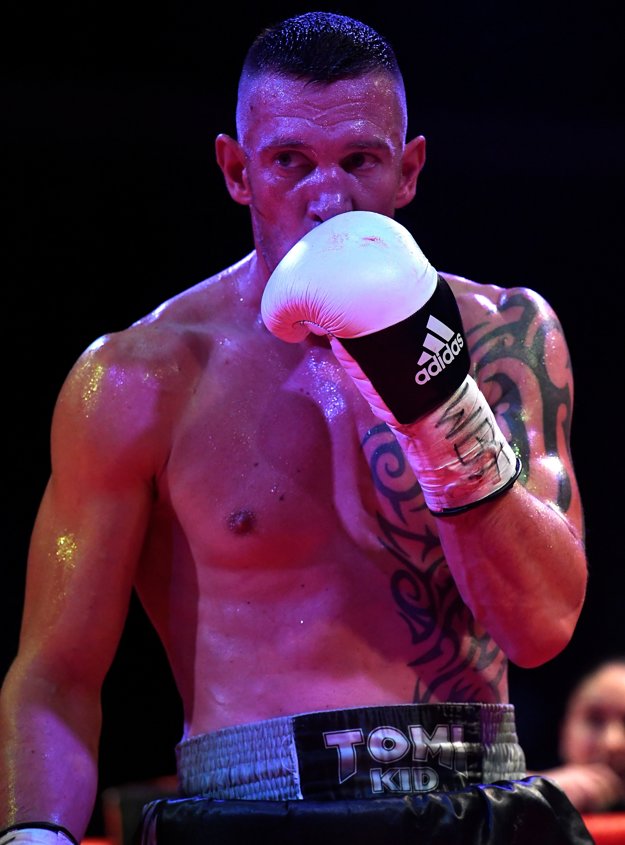 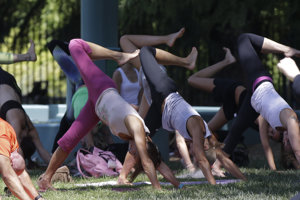 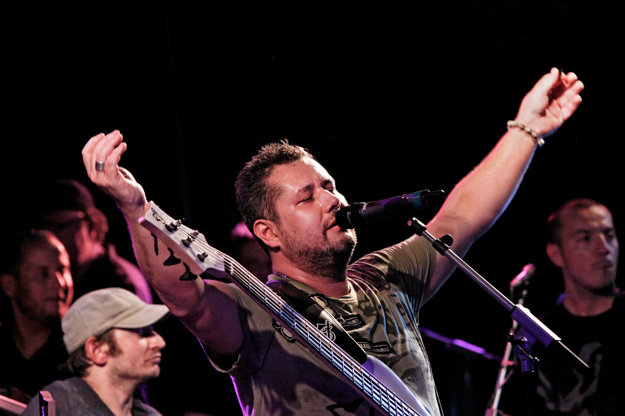 SPORT/EVENT: Parkour Meeting 2017 – The seventh international meeting of parkour fans and activists is the biggest of its kind in this region. The public can join in the warm-ups and exercise under the NSP Monument, as well as watch the performances. Starts: July 27-30, several sites – mostly the aprk under SNP Monument. More info: http://parkourmeetingbb.mozello.com; www.facebook.com/pkmbb. 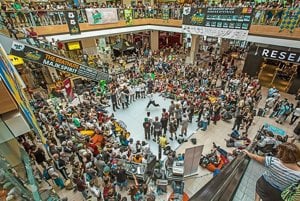 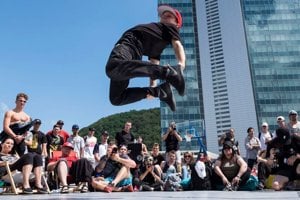 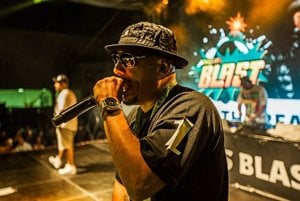 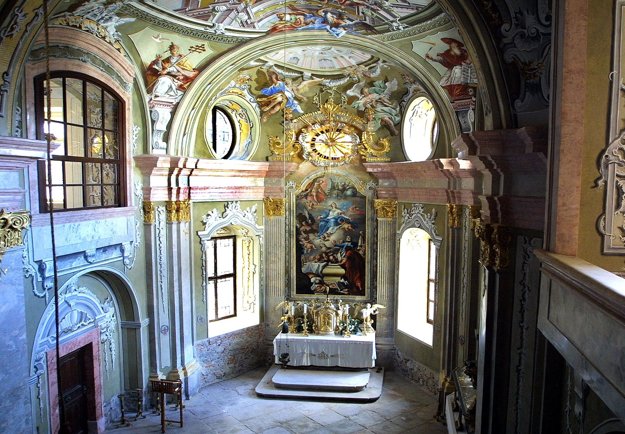 MULTI-GENRE FESTIVAL: Kiosk 2017 – The 20th jubilee year of the mutli-genre festival that explores theatre, dance, music and also other phenomena, like light design, focuses on 15 scenic projects of the works of the new generation of artists who come to the scene, as well as on the issue of the New Viewer (especially in the accompanying programme): who is the new viewer, how artists wish them to be, and how to make audiences interactive and inclusive. Starts: July 27- 30; Stanica Žilina – Záriečie, Závodská cesta 3. Admission: €4-€6 for individual programmes (via https://tootoot.fm/), €14-€18 for the whole festival (in advance, tootoot.fm)-€15-€20 (on the site). More info: www.kioskfestival.sk.

FOLK/MINORITY CULTURE: Spolu / Together – The festival of tolerance called Spolu / Together presents the culture of ethnic minorities which lived or are still living in the village of Gelnica: Roma music by Žigovci troupe, Ruthenian music by folk ensemble Slovinka from Slovinky, culture of Carpathian Germans by the Spitzenberg choir from Mníšek nad Hnilcom, traditional Jewish music by Nataša Kotelesová (of the Kaschauer Klezmer Band from Košice) and Patrik Ádám (of Klezmer Chaverim from Budapešť). Musical guests are the bands Korben Dallas from Bratislava and Fúzy Múzy from Prešov. The cultural programme includes events for the mentally challenged, the Wandering Gallery project, workshops for children and other events. Starts: July 21, 17:00; amphitheatre Gelnica. More info: www.ajdnes.sk/festival-tolerancie-spolu/gelnica/76194. 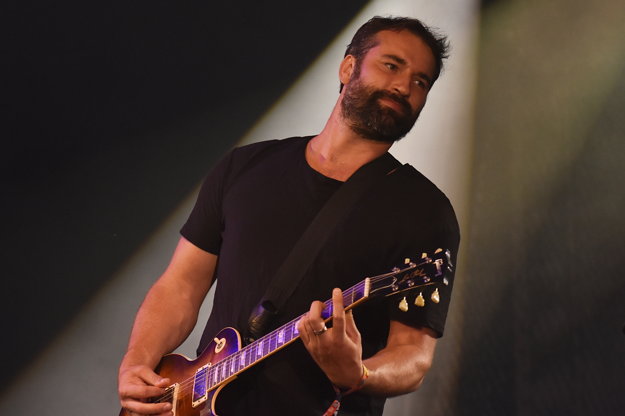 SPORT/EVENT: Beh o slovenský opál / The Run for Slovak Opal – In the vicinity of the opal mines around the villlage of Červenica (in the Prešov District), a runing competition will take place for the first time, in the categories of Men,Women and Children under 15. Winners will get cups garnered with Slovak opal, the track is 6 kilometres long. Starts: July 22, 9:00-12:30-registration, 13:00-run. Admission: starting fee €5, free for onlookers. More info: http://beh.sk/pretek/beh-o-slovensky-opal/.

CONCERT/EVENT: Opera Evening – The Betliar branch of the Slovak National Museum (SNM) has organised an opera evening with soloist of the Slovak National Theatre, soprano Andrea Vizvári, paying a tribute to the Czech countess Eleonóra Kaunitz (1862-1936) who married local count Géza Andrássy, and who supported poor, students and associations, and who also loved music. Andrea Vizvári will sing famous operatic arias from the turn of the 19th and 20th centuries. After the concert, a free guided tour of the manor house will follow. Starts: July 22, 18:00, Betliar manor house (in bad weather, local culture house). Admission: free. More info: www.snm.sk/?muzeum-betliar-podujatia&clanok=operny-vecer-na-pocest-grofky-eleonory-andrassy-kaunitz. 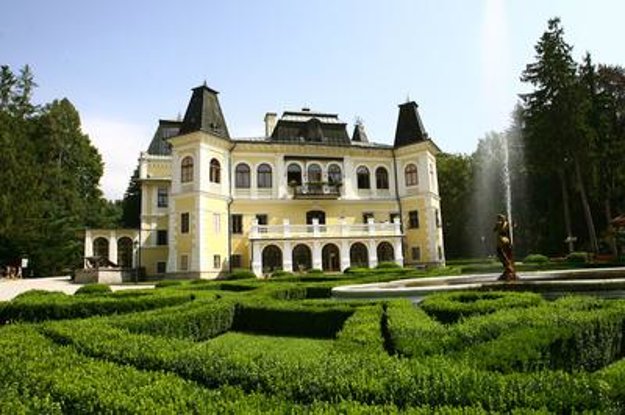 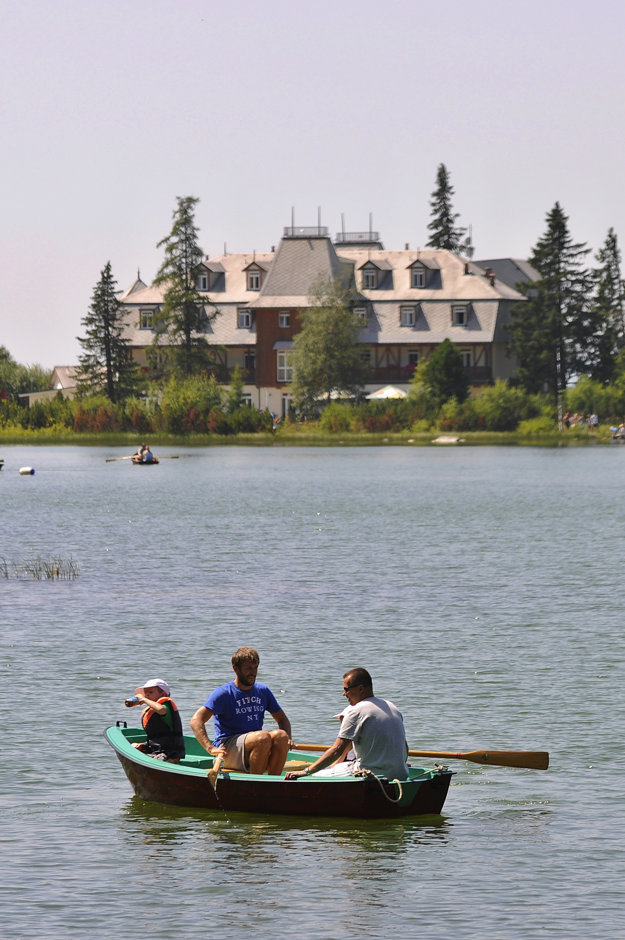 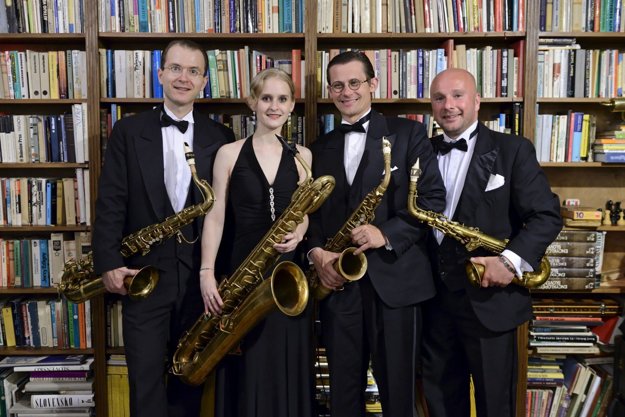 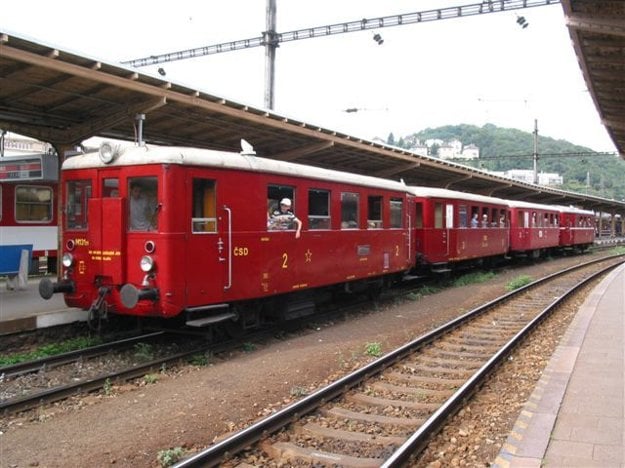 MUSEUM/FALCONRY: Apart from other events in the museum at the former monastery, some of which require a knowledge of the Slovak language, there is also a daily falconry programe on offer, four times a day. Starts: daily until August 15, 11:00, 13:00, 15:00 and 17:00 (as part of guided tour); Červený Kláštor museum. More info: www.muzeumcervenyklastor.sk. 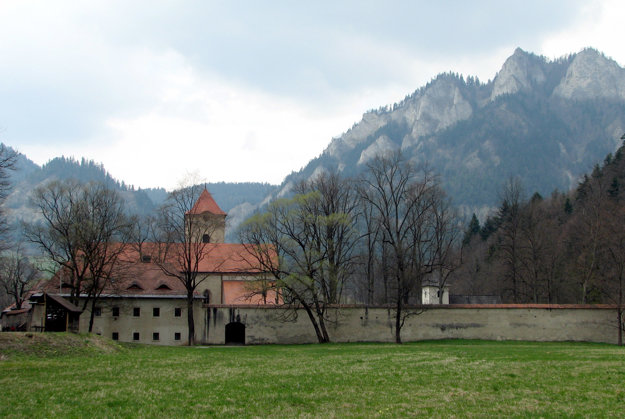 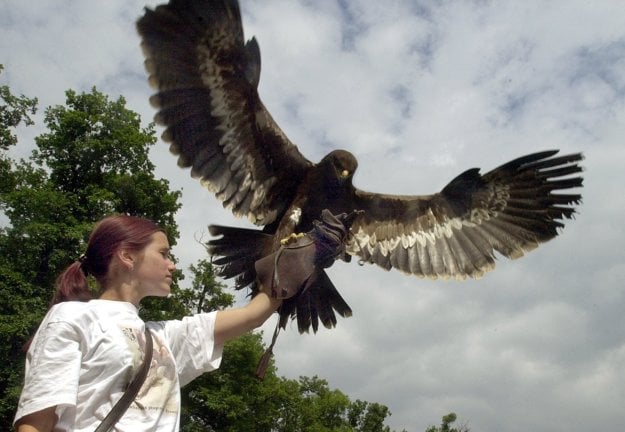