The defence lawyers wanted to use the change to repeat the whole hearing concerning the purchase of army vehicles, but did not succeed. 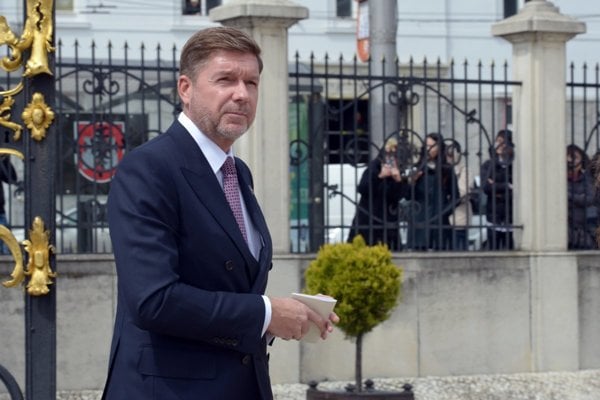 Lobbyist Miroslav Výboh, who is a friend of Slovak Prime Minister Robert Fico (Smer) asked for a bribe during the meeting with the representatives of an armament company, according to the changed testimony of Marek Dalík, former advisor to ex-Czech prime minister Mirek Topolánek, in the case pertaining to the purchase of armoured vehicles for the Czech Republic worth billions of Czech crowns.

After changing his testimony, Dalík’s lawyers requested a new hearing. This, however, was not granted and the Prague-based court sentenced Dalík to five years in prison for fraud, the Sme daily reported. 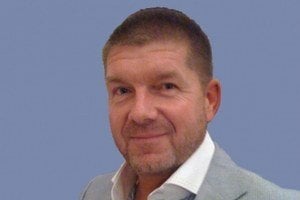 According to the prosecutor, Dalík asked for a bribe amounting to €18 million during the meeting with representatives of Austrian armaments company Steyer. He was originally sentenced to four years in prison, but was released after eight months based on a decision that the court should review the case.