Alleged Slovak terrorist will be compensated 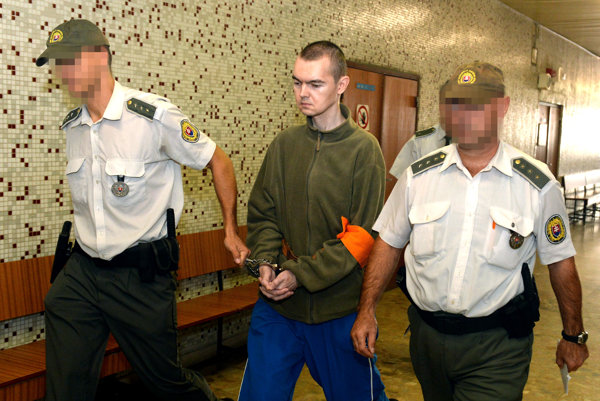 Ladislav Kuc, who is considered to be the first Slovak terrorist, will receive compensation of several thousands of euros after the European Court of Human Rights (ECHR) accepted his complaint against the length of and justification for his pre-trial detention on charges of endangering public safety.

Based on the ruling, Slovakia now has to pay Kuc €6,500 as non-pecuniary damage and another €9,000 for costs and expenses. He is expected to receive the money in three months, after the verdict becomes valid, the TASR newswire reported.

Kuc, who has a history of mental illness, was detained in January 2012 for sending home-made explosive devices to various individuals and exploding another device next to a fast food outlet in Košice in late December 2011. He said that all was done to promote animal rights.

Nobody was injured in the explosion, and the blast caused only material damage. 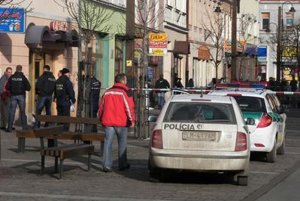 In June 2013, the district court in Košice sentenced Kuc to 25 years in prison, but he appealed the verdict. The Košice Regional Court accepted his objections in October 2013, and the case returned to the district court due to conflicting expert reports regarding Kuc’s mental health and ability to understand the illegality of his actions, according to the verdict of the ECHR. His case is still open.

Throughout this whole process, Kuc was kept in custody, which was said to be due to a risk of absconding. Kuc applied for release in December 2013, referencing his mental health condition and need for psychiatric treatment, but his application was dismissed on the grounds of the seriousness of the charges against him, combined with an alleged risk of reoffending and absconding.

Kuc meanwhile brought his complaint to the Constitutional Court, but his case was dismissed in April 2014, according to the verdict by the ECHR.

He then turned to ECHR, complaining about the excessive length of and lack of relevant and sufficient grounds for his pre-trial detention and arguing, in particular, that the domestic courts had failed to take into account his mental illness when assessing the necessity for his continued detention.