Slovak tourist destinations will get a regular bus connection with the Polish cities of Krakow, Warsaw, and with the Hungarian capital, Budapest. 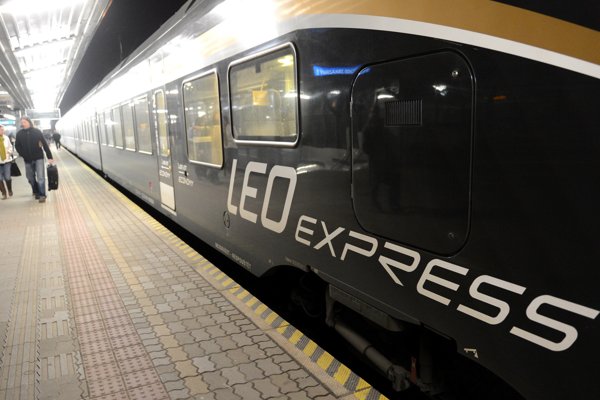 The Czech private carrier, LeoExpress, announced the opening of the new bus line serving the eastern-Slovak cities of Košice, Prešov and Poprad and the area of the High Tatras as of August 29, the SITA newswire wrote on July 26.

Buses will operate once a day on the international line that runs between Warsaw – Krakow – Stará Ľubovňa – Kežmarok – Poprad - Prešov – Košice – Budapest. The bus line will also connect to other train and bus lines owned by the Czech carrier, such as those from Prague, Žilina, Mukačevo, Katowice, Lodz, Torun and Gdansk. The new line will serve nine cities in Poland, creating transport connections all the way to the Baltic Sea.

Entrepreneurs in tourism and local self-administrations have long been asking for a connection from Poland, Leo Express informed SITA. “The goal of the new line is to offer attractive connections and to bring tourists from Poland and Hungary to the High Tatras, Slovak thermal aqua-parks and to the historical centre of Košice,” Peter Jančovič, marketing manager of the carrier, said for the newswire.

Buses will stop directly at Budapest airport, with the schedule being adapted to match the arrival to the airport in the morning and departure in the evening. Thanks to a connecting mini-bus from Krakow bus station, Leo Express will also offer a connection directly to the gate of Krakow airport and to tourist attractions and hotels in the city.