Slovakia applies to be new seat of the European Medicines Agency

The European Medicines Agency, with more than 900 highly qualified employees, has to leave London. 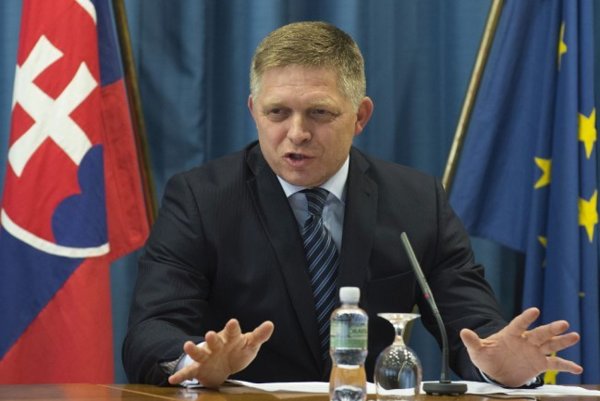 The Slovak government has applied to host the European Medicines Agency (EMA) in a relocation from London to Bratislava, stated Slovak PM Robert Fico.

Fico used the Brussels meeting on different quality standards of food with the head of the European Commission, Jean-Claud Juncker, to officially apply for the EMA relocation to Slovakia.

The prestigious agency with more than 900 highly qualified employees will have to leave London and move to another EU country when Great Britain leaves the EU.

“I said that we are interested in relocating it from London to Slovakia. However, we will respect the results of fair competition because the conditions were set straight,” said Fico, as quoted by the TASR newswire.

All EU countries interested in becoming the seats for the EMA and EBA (European Banking Authority) have to apply by the end of July. Ministers of EU countries will decide the new locations by voting in November. 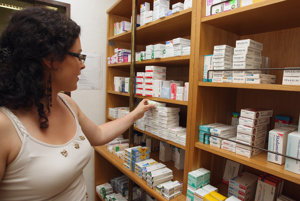 “I believe that if another country wins, it will be because it offers better condition than Slovakia,” said the PM as quoted by TASR.