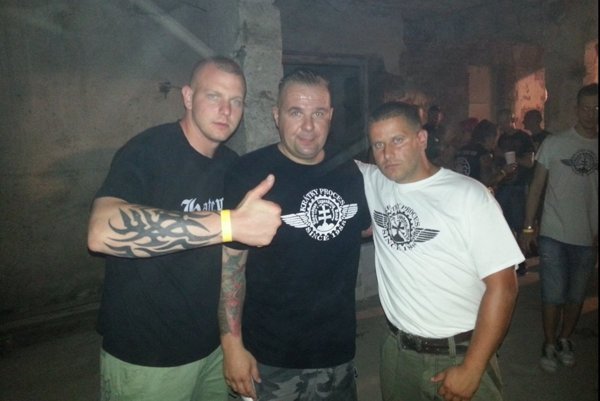 In 2009 the old cattle farm in the village of Plavecký Mikuláš was bought by extremists who then started to organize neo-Nazi concerts there, according to the Plus 7 dní weekly.

The place is so well known among neo-Nazis that in 2013 Czech extremists wrote only “Location: As always” when informing about the event there.

The village, with a population of about seven hundred, has hosted the US band Bound for Glory, who sing about the Aryan nations and “white survival” and British Brutal Attack, which in one song tells children about “Aryan white pride”. 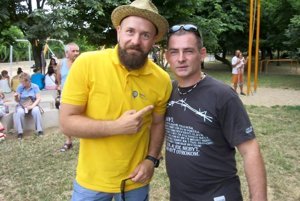 Read also: Extremists use Trnava mayor to make it to the mainstream Read more

When approached by the Sme daily, mayor Marta Hlavatá refused to comment. Police also failed to answer how it is possible that a place which has lured foreign neo-Nazis for eight years has remained unnoticed.

Extremist Rastislav Rogel who has sung for the Juden Mord (Killing Jews) band in the past, performed in the village which was burned by the Nazis during World War II for helping the Slovak National Uprising against Nazi Germany. He was an MP candidate for the extremist People’s Party - Our Slovakia (ĽSNS) of Marian Kotleba. The party sees no problem in one of its candidates performing with foreign white power bands.

“As a political party, we will not dictate to anybody what concert he or she should or should not go to,” said Milan Uhrík, vice-chair of the ĽSNS party. “It’s solely personal thing.”