Interior Ministry specified that it is not a new move but a commitment from the past. 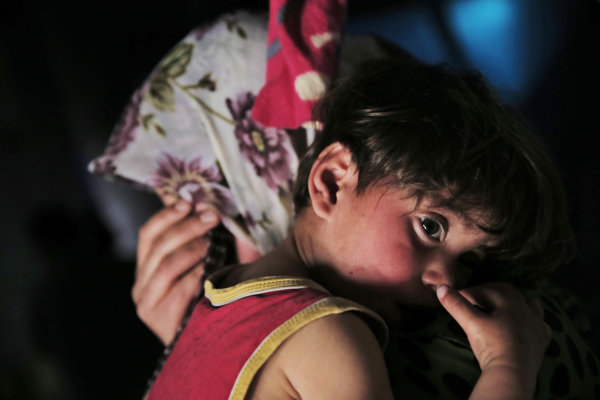 Slovakia will host 60 more refugees, the public-service broadcaster RTVS announced on Monday, July 31, citing the European Commission. The Interior Ministry specified that it is not a new commitment but a voluntarily adopted one from the past. In 2015 Slovakia had promised to provide shelter to 60 refugees to be relocated from Italy and 40 from Greece.

Michaela Paulenová from the Interior Ministry added that of these relocations, 16 persons already arrived in Slovakia. Out of this number, five were mothers and 11 are children. Nine of those are still in Slovakia, while two mothers with children have escaped.

“Slovakia keeps insisting during relocations that these must be vulnerable, and the most endangered persons are mothers with children, and that they must have valid documents,” Paulenová wrote in a press release. She added that the ministry is working on the relocation of another 10 people, again mothers with children from Italy.

On Monday, RTVS reported that Slovakia is the only Visegrad Group (V4) country not facing legal proceedings over the failure to accept refugees. RTVS pointed out that migration was covered during Prime Minister Robert Fico’s visit at the European Commission in Brussels last week. Although the entire V4 declares opposition to the admittance of refugees based on mandatory quotas, the European Commission only launched infringement proceedings against the Czech Republic, Poland and Hungary.

Commissioner for Migration, Home Affairs and Citizenship Dimitris Avramopoulos noted on that occasion that Slovakia avoided the proceedings.

“We would like to hail the attitudes of Slovakia and Austria, which have only recently pledged to act in the spirit of commitments and responsibility toward other member states,” said Avramopoulos as cited by the SITA newswire.

Based on the latest information published by the EC, Slovakia promised to accept 60 more refugees. To date, 16 refugees have come to Slovakia, seven of whom came in February.

Last week, Prime Minister Robert Fico reiterated in Brussels that Slovakia still rejects the quotas. Slovakia and other V4 countries sent a letter to the Italian government, offering assistance to the country struggling with 200,000 refugees.