The car-maker registered some employees with the local social security provider late and sent people for a business trip before their contracts began. 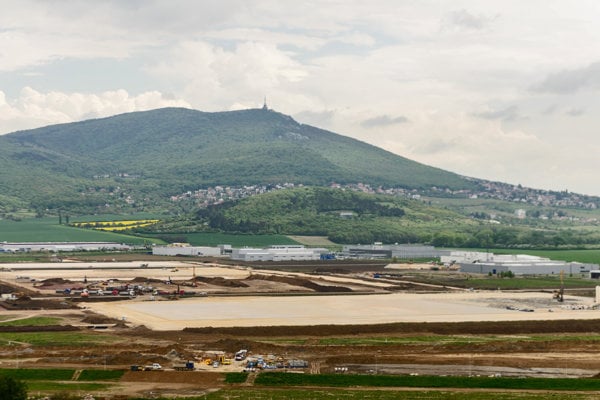 “We are aware of the problems the labour inspectorate pointed out, and we are closely cooperating with it in order to understand all the details,” Lisa Palmer, spokesperson of Jaguar Land Rover, wrote in response to the SITA newswire.

Labour inspectors uncovered illegal labourers at the firm during a check focusing on occupational safety, labour relations and illegal employment.

Judita Richterová from the National Labour Inspectorate explained that the individual violations have currently been assessed, and only after the whole proceeding is over can the inspectorate provide complex information.

As the TASR newswire reported, the car-maker sent three people on an official business trip to England on July 31, 2016, while their official job contract started only one day later. Róbert Bulla from the labour inspectorate in Nitra reported that the car-maker also violated the ban when it did not register 10 employees with the social security provider Sociálna Poisťovňa before their work began.