Slovak and Japanese Olympic committees to work together

They are looking forward to more mutual contacts. 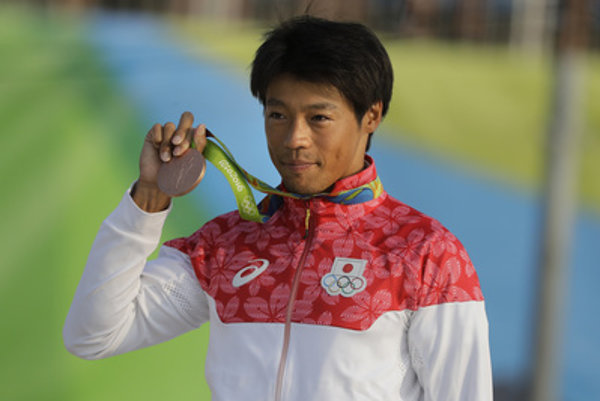 Slovak and Japanese Olympic committees will cooperate more closely as of March 8, when they signed an agreement on cooperation at a meeting in Tokyo. The city will host the 2020 Summer Olympic Games.

“Though it was an official discussion at JOV’s headquarters, there was a very friendly atmosphere,” the Olympic.sk website informed.

One of the reasons for this might be the connection between the two countries in water slalom. Thanks to Slovak coach Milan Kubáň, Takuya Haneda won his first Olympic Medal not only for Japan, but also for Asia, TASR reported.

Kubáň and Haneda were also present at the meeting in Tokyo, and attended the informal dinner.

“The fact that Kubáň and Haneda arrived from their preparation in Australia to attend this meeting is a good example for the importance of this meeting for our Japanese colleagues,” said SOV’s secretary general Jozef Liba, as quoted by TASR.

The Japanese representatives consider Kubáň and Haneda as ambassadors for future cooperation between Olympic committees.

“They expressed a will to welcome sport delegations from Slovakia to Japan and are looking forward to more mutual contacts,” Liba continued, as quoted by TASR.