They will find jobs in a new production hall that will, among other things, focus on the production of prototypes and pre-production. 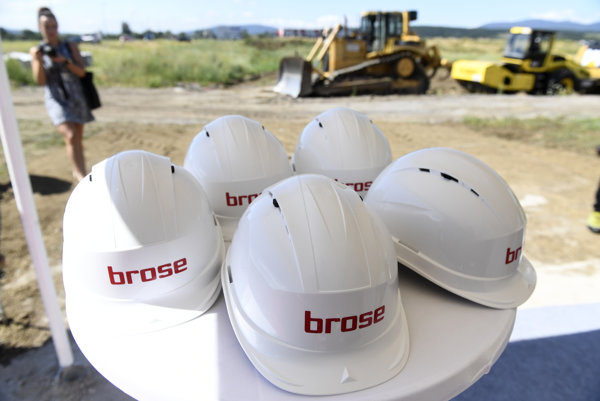 A supplier to the automotive industry, Brose will invest about €50 million into the second construction phase of its Prievidza-based company. Altogether 500 people are expected to find job in the new spaces, the TASR newswire reported.

Similar to the first phase, the company will build a production hall with an administrative part. Also spaces for dual education and development will be part of the complex that will occupy altogether 24,000 square metres.

“We will also produce prototypes and plan pre-production, which includes press machines that will make plastic components for engines and other,” said Axel Mellener, CEO of Brose Prievidza, as quoted by TASR. 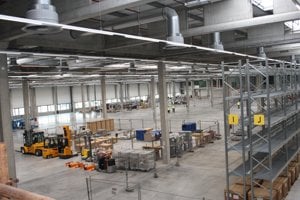 The company currently employs 400 people, 380 of whom are in Prievidza. Brose plans to employ 500 people within the first phase, and the same number within the second phase.

The supplier of the construction work is Strabag, on which the completion of the second phase depends on, Mallener said.

“We want it to be completed next July-August, which means we want to officially open the first and second phase in August 2018,” he added, as quoted by TASR.

For the first phase, the company received state investment aid at €12.5 million. It did not ask for aid for the second phase, but they agreed on a tax holiday. 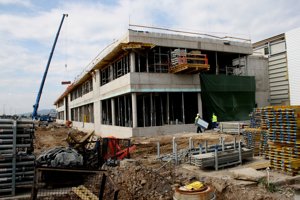 “The arrival of a new investor when constructing the first hall was a big hope for this region that showed its potential,” said Prievidza Mayor Katarína Macháčková, as quoted by TASR. “This means that Prievidza, the district and Upper Nitra region can go forward, will be able to transform and will offer job opportunities to young people so they don’t have to leave the town.”

One of the biggest problems is the infrastructure, more specifically the Prievidza bypass and the R2 express dual-carriageway, she added.

Both the town and Brose are calling for the construction of a new road, TASR reported.