The famous Slovak composer and musician passed away on August 9. 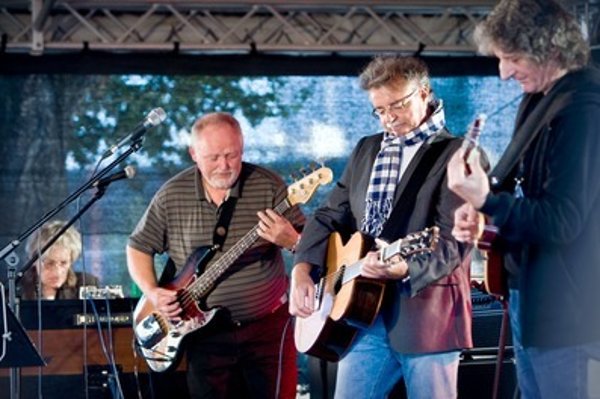 The information was confirmed for the TASR newswire by music expert Ľuboš Zeman.

The founder of the legendary Collegium Musicum band was born in 1947 in the western-Slovak town of Skalica. He attended a musical school beginning at the age of six and later studied piano and composition for three years at a conservatory in Bratislava.

In the summer of 1967, he joined the band called Prúdy, and one year later the group recorded the cult album Zvonky, Zvoňte. After the album release, Varga left the band and in the autumn of 1969 founded the first Czechoslovak art rock band, Collegium Musicum. Its repertoire was consisted mainly of instrumental pieces, including reinterpretations of the themes of classics, such as those composed by Joseph Haydn, Béla Bartók and Igor Stravinsky, as well as original pieces Varga himself wrote.

Solo and in a team

When Collegium Musicum disbanded in 1979, Varga started his solo career.

His career, including occasional concerts, was restarted in recent years when three of the (almost) original Collegium Musicum members – Marián Varga, Fedor Frešo and František Griglák – returned to their old repertory, with Martin Valihora on the drums. Varga also played the legendary Zelená Pošta (Green Post) album live at the Konvergencie festival 2012, performing with a mix of musicians from Collegium Musicum and singer Pavol Hammel.

The last time he performed live was a brief piece at a concert dedicated to his 70th birthday, in April 2017, where his poor health was already visible. He played just a single song from his wheelchair. He also attended the Pohoda music festival in July as a visitor. 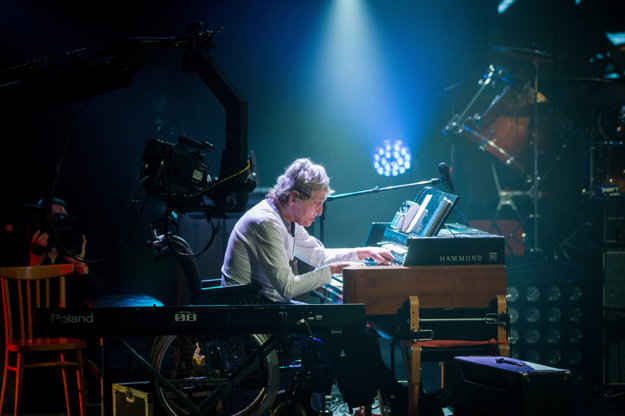 In 2015, President Andrej Kiska awarded him the Pribina Cross Second Class for his contribution to the development of Slovak culture. Varga also received the Crystal Wing award in 2016 for his lifetime achievement, TASR informed.

The musician had been struggling with illness for a long time, the Sme daily wrote. Since the beginning of his career, he saw intense ups and downs.

“Slovakia lost in Marián Varga a musician and composer of world class and also a personality embodying freedom and originality,” Culture Minister Marek Maďarič said, as quoted by Sme.

What we lost in Varga

Marián Varga was not vying for awards and accolades, but he said in an interview for Sme that Zelená Pošta was evaluated in the West as the best musical piece that came of the communist countries. Some of his fans believed that if he had lived outside the communist block, he would have achieved far greater glory than was possible in what was then Czechoslovakia.

Since he was young, he was both talented and rebellious, and he himself admitted that he was thrown out of the Bratislava conservatory for skipping lessons. Varga also said that he was ashamed of what he studied: “I wanted to be a hooligan, not a conductor,” he noted for a book by Peter Uličný. He continued to be a rebel but was suppressed by the communist regime in minor issues. The music of Collegium Musicum – an intentionally neutral name chosen to not provoke the state authorities – was big-beat, often remade from classical pieces, with a hint of jazz and other genres, according to Sme.

Varga was plagued his whole life by health issues, especially stomach pain, and this was not helped by his smoking and periods of heavy drinking. After the Velvet Revolution of 1989, which toppled communism, he played more scarcely, supposedly because he was trying to mind his health. But whatever his physical state was, even when he had problems coming to stage, he immediately returned to his youthful vigour and musical mastery once his hands touched the keyboard, Sme wrote.

Thank you for singing up. Shortly an email will be sent to the address you provided to verify your e-mail.
Error! Please try to register again later, your e-mail was not registered.
Your email is not in a correct format.
Please confirm you are not a robot.
Share on Facebook (111)