Tips for performances and other events in the Slovak regions between August 11 and 20, including a hovercraft championship, a guided visit to the game-park, a cross-culture multi-genre festival, several historical re-enactments and open-air concerts, as well as a lot of classical, jazz and rock music. 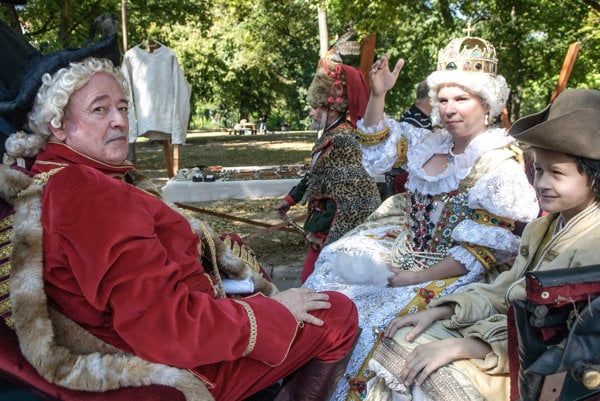 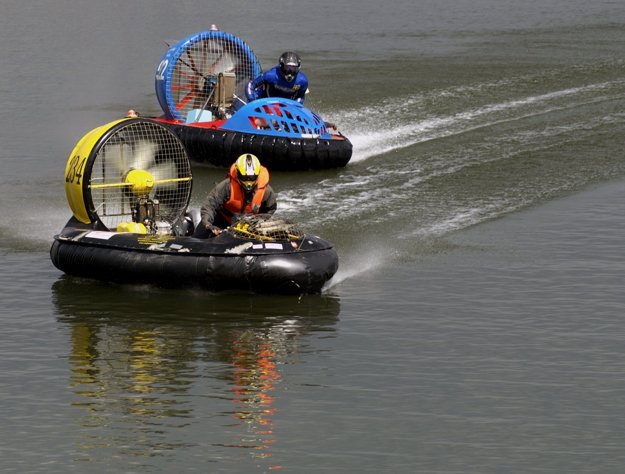 MUSIC/WORKSHOP: Drums in the Park / Bubny v Parku – Part of the Theatre and Musical Sundays, within the Nitra Cultural Summer in the City Part, is also a workshop for the public and performance of the Campana Batucada percussion troupe led by Igor Holka. Starts: Aug 13, 18:00; Na Sihoti city park. Admission: free. More info: www.nitralive.sk. 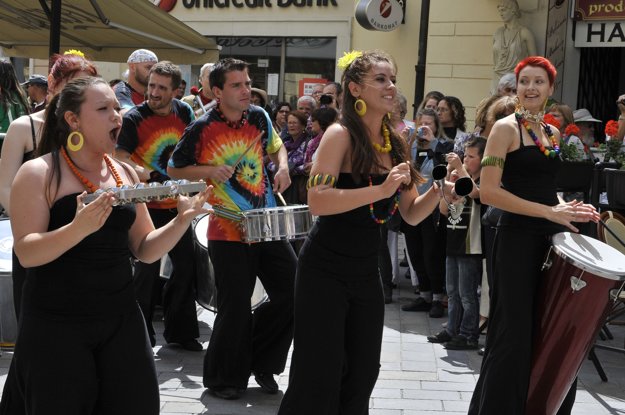 HISTORY/RE-ENACTMENT: Historical Baroque Day in Mojmírovce – The Historical Baroque Day will this time focus on Maria Theresa, world-renowned Hungarian Queen who also happened to be the Empress of the Holy Roman-German Empire, Czech, Croatian and Slavonian Queen, Austrian Arch-Duchess, Duchess of Parma and Piacenza and Grand-Duchess of Tuscany. Her 100th anniversary is commemorated and celebrated this year. The feast at Mojmírovce manor house includes a historical parade around the village, troupes of historical fencing and theatre Bojník and Banderium, fashion show of historical costumes from the Middle Ages and Baroque period, traditional crafts, period cuisine, music of the ZOE chamber orchestra and the Musicantica Slovaca grouping. Starts: Aug 19, 13:30; Mojmírovce. More info: www.kastielmojmirovce.sk. 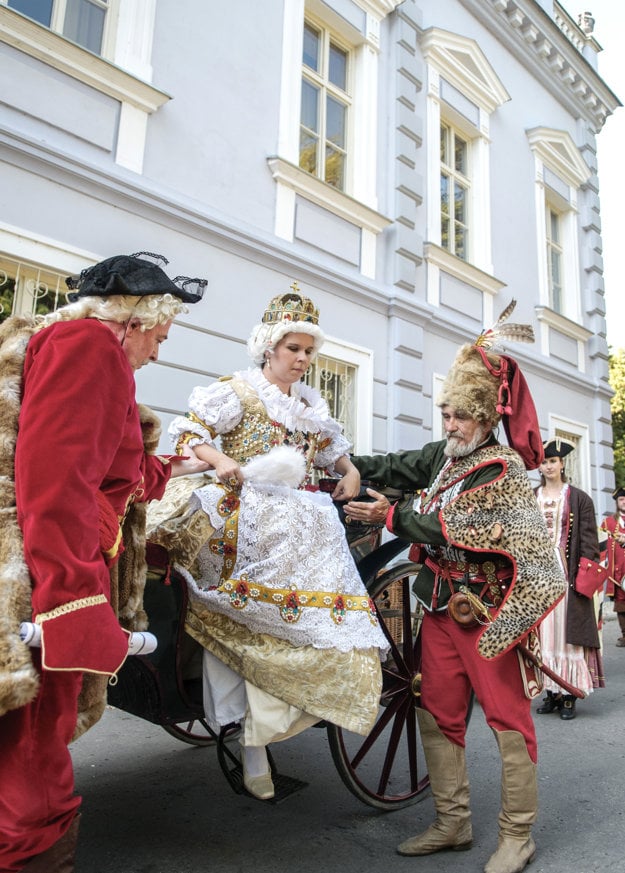 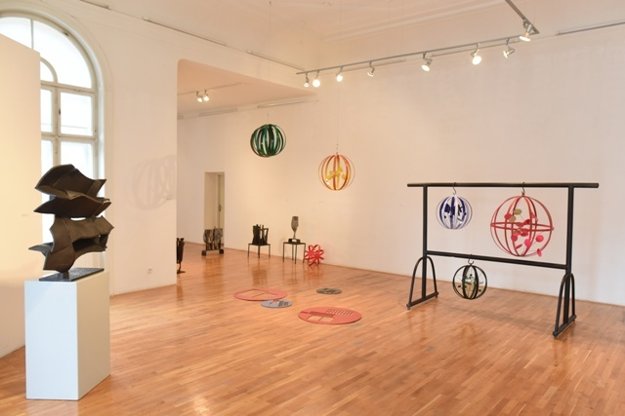 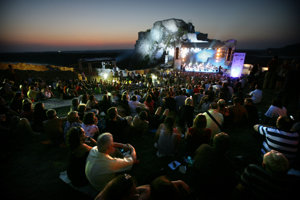 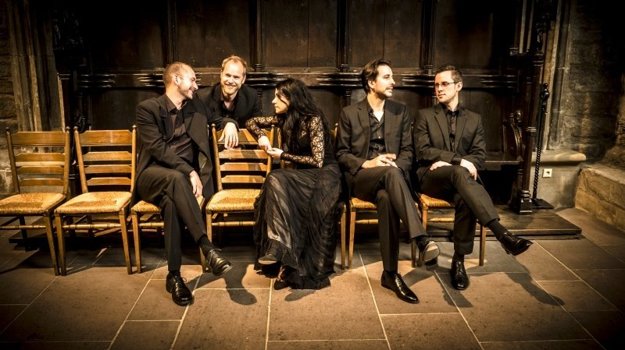 CASTLE/NIGHT TOURS: Night tours of the Strečno Castle will instroduce three women from the past – the noblewoman Benigna, Juliet Capulet and Zsófia Bosznyak – the first and last of whom lived at this castle. The special lighting and movement design will be used for the first time, to make the castle tours special. A fire show will constitute the culmination of the tour – which is meant for adults and children older than eight. Starts: Aug 11, Strečno Castle. Admission: €4-50 - €6.50. Tickets: www.predpredaj.sk. More info: www.pmza.sk.

CULTURE/FESTIVAL: Cap á l’Est 2017 – The 15th year of the festival of poetry, theatre and music hailing the francophone culture this time focuses on the connection between French, Slovak and Czech poetry, books reading, puppet theatre as well as bringing the TOTO je kabinet ilustrácie / This is the Cabinet of Illustration exhibition, and concerts of modern classical music – Quasars Ensemble, Camille Saint-Saëns Carnival of the Animals, Baroque music by Solamente Naturali, as well as a selection from the Conference of the Birds by Iranian Sufi poet Farid ud-din Attar, in a new French translation, turned into music by Madeleine Isaksson, and performed by Robin Troman on flutes and Ershad Tehrani with zarb and duff percussions. Recited by Michel de Maulne (French) and Lucia Letková (Slovak). Starts: Aug 16-19, Old Castle, J- Kollár Gallery, culture centre and cafés around Banská Štiavncia. More info: www.capalest.com. 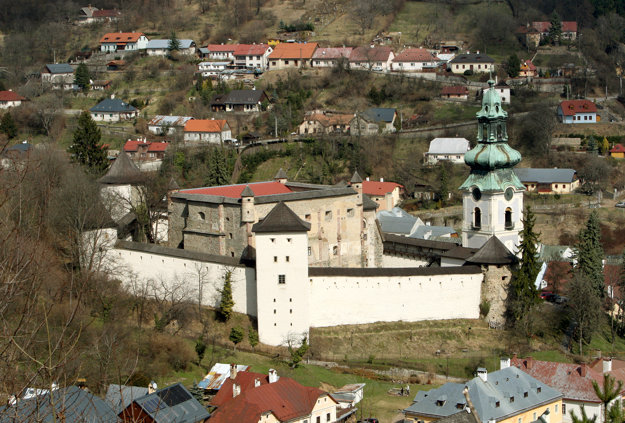 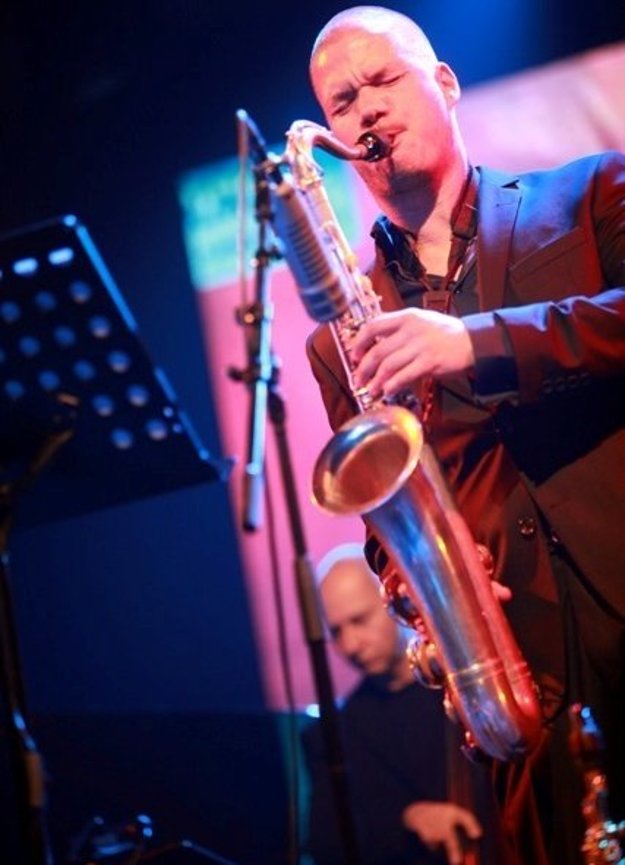 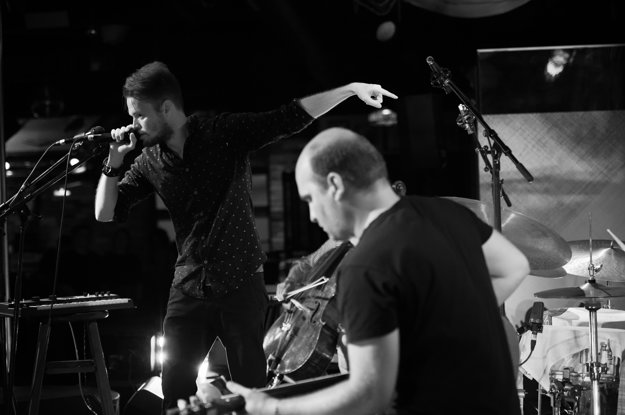 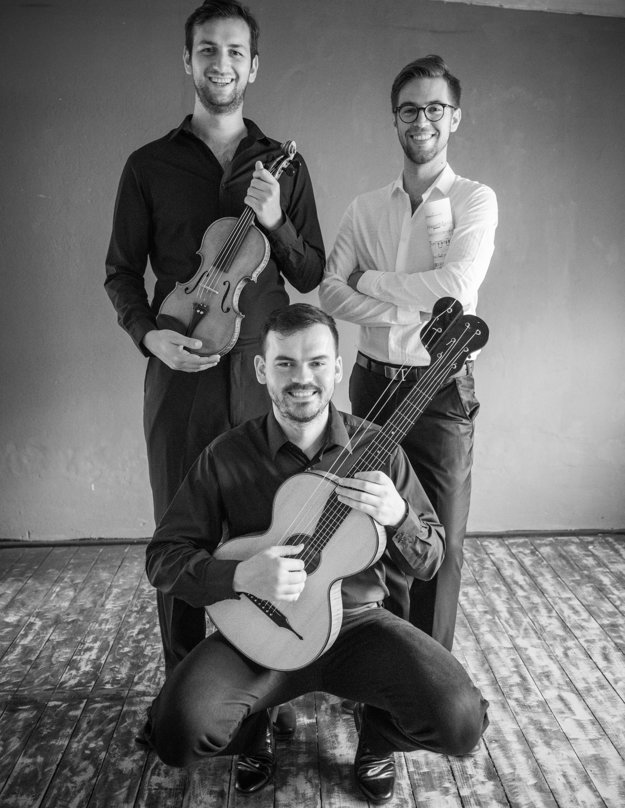 MARKET/ EVENT: Smokovecké Trhy Umenia a Zábavy / Smokovec Markets of Art and Entertainment – This event aims at supporting local craftsmen, producers and artists, offering their services and products in a condensed way to tourists, visitors and locals. Markets include demonstrations of crafts and evening literary, music and film meetings in U Vlka (At the Wolf) café and teahouse. Starts: Aug 7-13; various sites in Starý Smokovec (e.g. terrace near former OC Mladosť, Cesta slobody 4/D, U Vlka (At the Wolf) café and teahouse. Admission: free / €2-€3 in the café and teahouse. More info: www.vysoketatry.sk/kultura-a-sport/smokovecke-trhy-umenia-a-zabavy.html, uvlka@kaviarenacajovnauvlka.sk.

CONCERT: Concerts in the Yard: Sasha Boole – The Ukrainian folk songster/singer/songwriter Sasha Boole is not a folklore freak in a traditional costume but rather a modern one-man band – with a guitar, a banjo and a harmonica – travelling around and singing out his emotions, both in English and Ukrainian. Starts: Aug 11, 20:00; backyard of Tabačka KulturFabrik, Gorkého 2. More info: www.tabacka.sk.

COMMEMORATIVE EVENT/NIGHT RIDE: 75 Secrets of the Aerial Lift – The aerial lift leading from Skalnaté Pleso to the highest-altitude station, at Lomnický Štít Peak (2,634 metres above sea level), celebrates its 75th birthday with a series of night rides (revenues go to an architectural competition for the new use of the building housing the old aerial lift in Tatranská Lomnica). On several dates, there will be night rides offered (with the possibility of including dinner). The original aerial lift – being the first or unique in several parameters at that time – launched operation on December 20, 1941. The start of the ride is at Skalnaté Pleso (where the aerial lift from Tratranská Lomnica ends). The night ride will entice visitors with the beautiful starry sky and views of the lights of Poprad. Also on offer is an exhibition of documentary photographs from the time when the lift was constructed and the works of architect Dušan Jurkovič, a visit to the old engine house with a guide, and a screening of a brief documentary about the lift. Starts: Aug 12, 19, 19:00; aerial lift station in Tatranská Lomnica. Tickets: Information Centre Tatranská Lomnica (0903 112 200, info@vt.sk), or at www.gopass.sk. More info: www.vt.sk/zazitky/eventy/75-tajomstiev-lanovky-leto/. 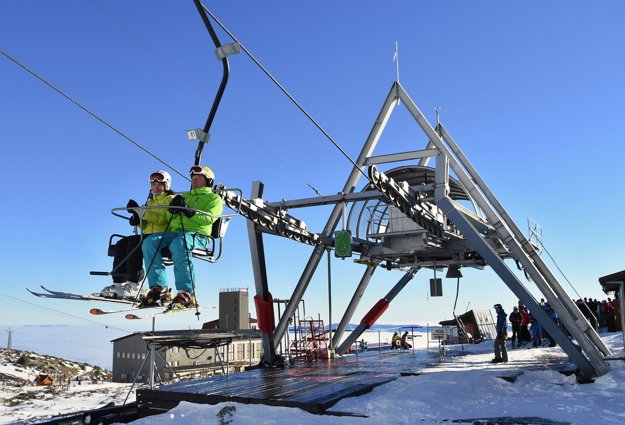 CONCERT: Concert of the graduates of master performing courses – The weeklong course open for public (Aug 20-27) by Dagmar Livorová will end with a concert presenting the skills and improved mastery of musicians. Starts: Aug 27, 18:00; Orthodox Synagogue, Okružná 32. More info: www.kamdomesta.sk.

EXHIBITION: Art in the Park / Umenie v parku – Works of non-professional visual artists are exhibited in the park in downtown Spišská Nová Ves, both photographs and visual artworks. The works are results of a competition open for everyone aged over 15. Photographers had the motif “street photo”; visual artists were meant to interpret “The World around Us”. In total, 47 amateur artists with 144 works applied, while the exhibition shows a selection from them. Open: daily, non-stop until September 10; Radničné Square. Admission: free. More info: www.spisskanovaves.eu.