It is the last aircraft purchased as part of the modernisation. 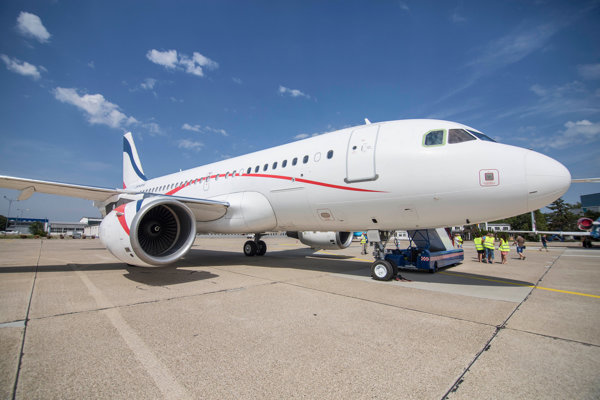 A second Airbus A-319 joining the Slovak government’s fleet landed at the Bratislava airport on August 16. It has now been dispatched to Ostrava in the Czech Republic to be painted in the government’s livery, the TASR newswire reported.

The 15-year-old aircraft, which was used for some time by former French president Jacques Chirac, will enter the fleet next month. The plane cost €34.9 million, including maintenance, pilot training and the establishment of a maintenance centre, which will also be used by a third party, said Interior Ministry spokesperson Peter Lazarov. 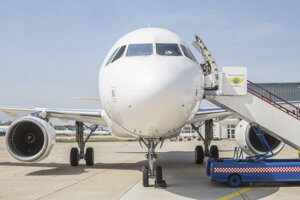 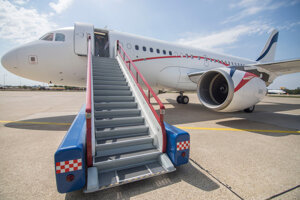 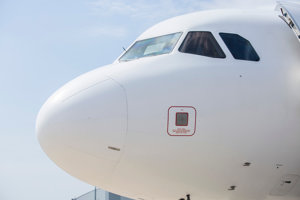 Airbus A-319 landed in Bratislava (7 photos)

It is the last aircraft purchased by the government as part of the fleet’s modernisation. The ministry has already purchased one A-319 and and two Fokker-100s.

“This aircraft has a medical configuration as well, making it possible to carry as many as six people on medical berths,” Lazarov said, as quoted by TASR. 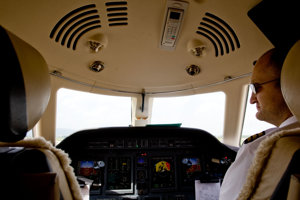