The aim is not only to train the youth in sporting skills but also teach them to become decent and intelligent people. 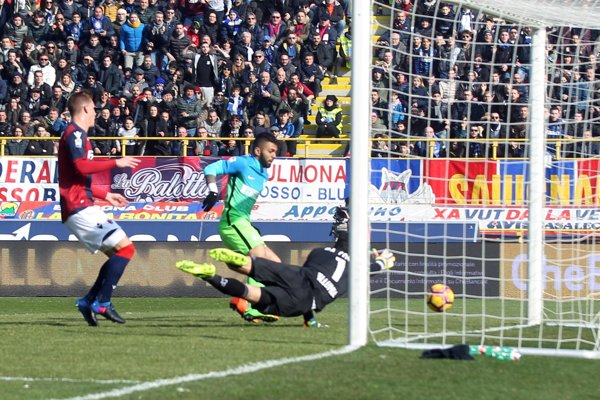 Under the supervision of professional coaches and methodology specialists, the Italian football club Inter Milan organised a summer camp for children aged 5-17 in Trebatice, near Piešťany.

Apart from the camp for young football players, a seminar titled “Inter Coaching Clinic” was held, focusing on local coaches working with youth. The seminar, composed of a theoretical as well as practical part, was held between July 5 and 12.

“We want to help young football players develop their talents,” said Marco Monti, technical director of Inter Academy, at a meeting with journalists in early June, as quoted by TASR. “But it is not only about sport, we are also focusing on developing human values in the selected participants.”

So the aim is not only to train the youth in sporting skills but also teach them to become decent and intelligent people, he added.

The management of Inter Milan established the first academy for youth in 2008. Similar academies have already been opened in China, Japan and Argentina and one is under construction in New York.

Another academy may also be founded in Slovakia. The football club’s representatives are currently testing the local possibilities and are searching for potential partners.

The regional partner in Slovakia is the RM Group company represented by Radoslav Mlynár.

“The negotiations have been under way for several years already,” Mlynár said, as quoted by TASR. “We’re moving in the right direction and I’m convinced that one day an academy of this famous club could actually run in our country.”

One of the reasons why the Italians picked Slovakia is that football has a tradition here.

“We want to find strong regional partners willing to invest into young people,” Monti said, as quoted by TASR. “We want to spread our methodology and technical background to other regions so we can develop the most talented football players possible under our brand.”