He was back in his cell a few hours later. 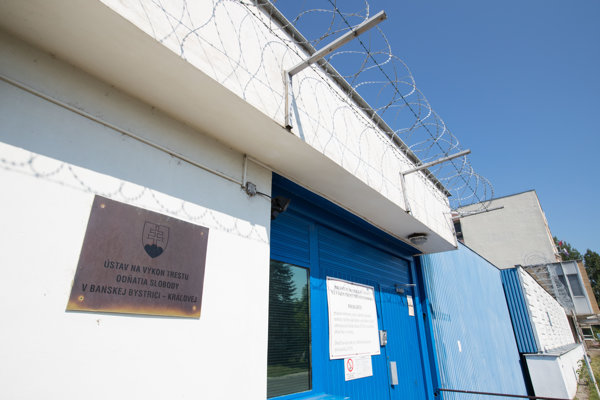 Prisoner Štefan Boto, who is currently being held in Banská Bystrica, escaped on August 17 from the outside working place on Zvolenská cesta. 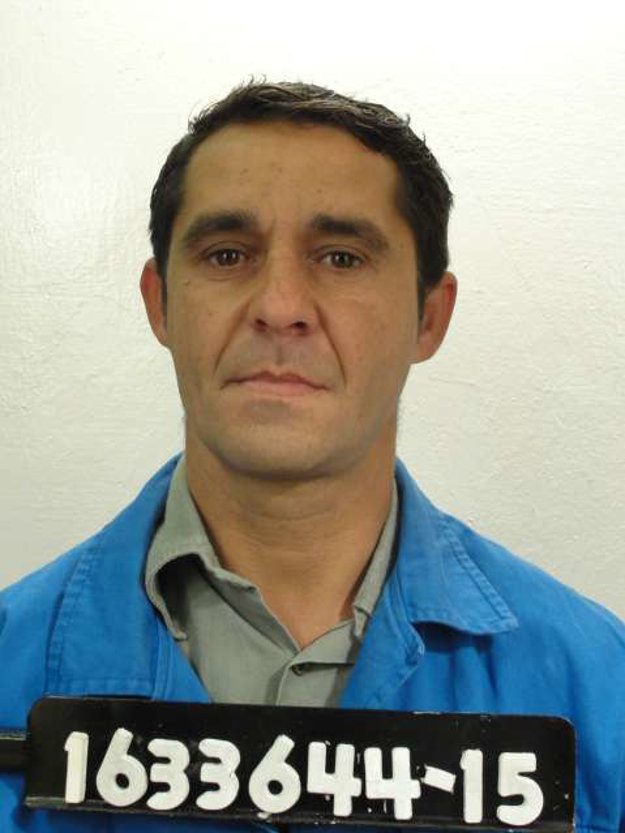 “Police arrested the prisoner around 3 in the afternoon near farmer’s cooperative Lukavica,” said Adrián Baláž, the head of Director’s office of Body of Prison and Judicial Body, as quoted by the TASR newswire.

Police dog Ubock tracked Boto down, as the police used all sources when investigating, according to Petra Kováčiková, the spokesperson of Regional Police in Banská Bystrica. 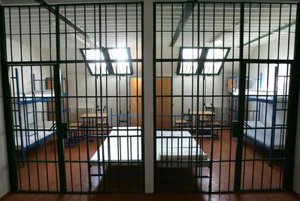 Štefan Boto was sentenced because of alimentation neglect and bodily harm. His punishment lasts 28 months and ends on February 22, 2018.

“Police started prosecution because of his escape. The whole issue will be resolve in a quick process,” added Kováčiková for TASR.