No Slovak injured in Barcelona 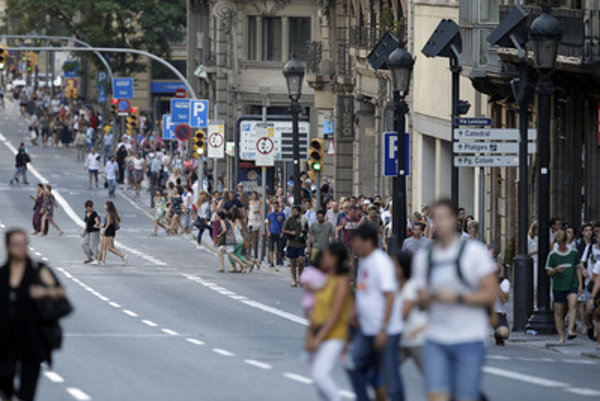 No Slovak in Barcelona has suffered injures during the terrorist attack, Slovak Foreign Ministry stated.

A van crashed into a crowd of people in the popular tourist area of Las Ramblas in Barcelona, Spain on Thursday afternoon, leaving 13 dead and dozens injured, according to latest reports, Sme daily informed. 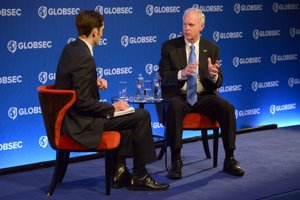 Read also:If our only solution to terrorism is to fight it, we will fight forever Read more

There are ten Slovaks in Barcelona and 199 in all of Spain, according to a register of Slovak Foreign Ministry. However, registering is not obligatory when travelling abroad, so the real numbers are probably higher.

Meanwhile Slovak President Andrej Kiska offered condolences to all the families affected by the terrorist attack.

Europe and Slovakia have to first and foremost provide their people with security, stated Prime Minister Robert Fico of Smer-SD in response to the attack.

“We can never prevent individuals from committing acts of killing, but it's always better and more effective to fight against similar threats together,” Fico wrote on Facebook, expressing his condolences to the entire country.